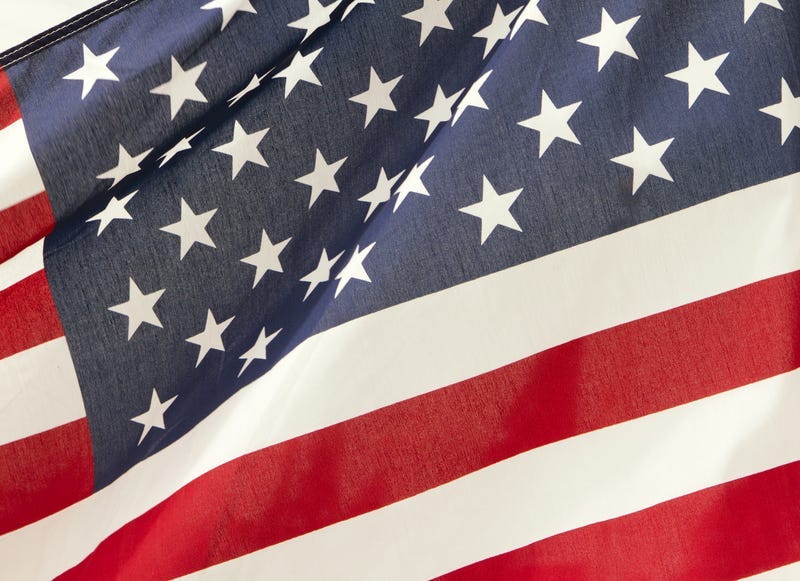 Newell took a phone call today from Carol in Metairie, who posited that immigrants to the United States work harder than ordinary Americans.

"The immigrants who come here work harder than ordinary Americans, you look at them every day, they rebuilt New Orleans after Hurricane Katrina for half price," Carol said. Newell was having absolutely none of it.

"OK, so Americans are just dumb, lazy, dumbass people?" he responded. "That's what you're saying, everybody that comes across the border is smarter, harder working than Americans? Are we all 'privileged' too?"

Newell went on to say that he's sick of people standing up for the rule of law being pilloried in the media and in liberal activist circles.

"Everybody wants to blame us, those that want to have strong borders, want to be proud of their country, believe in the American flag, believe in nationalism, believe in what this country has accomplished... they wanna blame us for that picture of the two migrants that drowned in the Rio Grande, as though we are personally responsible for that.  And [El Salvador President Nayib Bukele] may not be a good leader, but he was a good leader yesterday, when he stood up and said, 'that isn't the U.S.'s fault, that's El Salvador's fault!  We failed our people, we didn't provide the sustenance, the safety, the security in our country so that our own people want to stay in El Salvador. We failed our people, we are to blame.'"