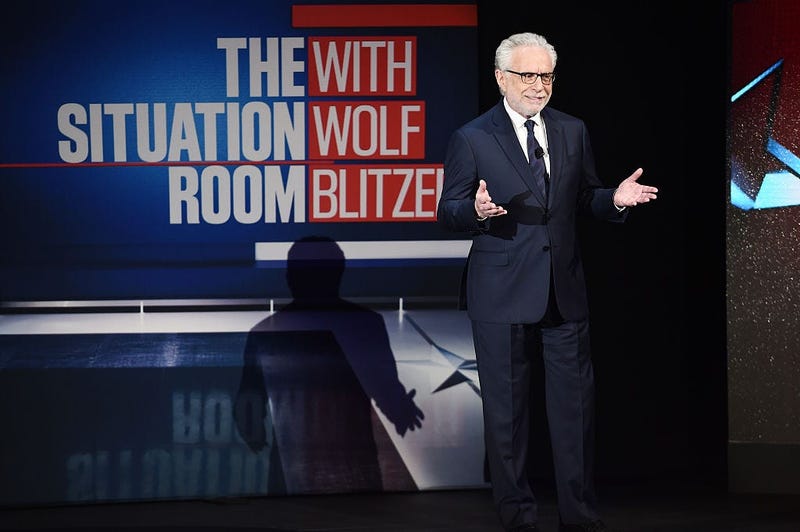 This was a tough weekend in the fight against coronavirus. As of this writing, Louisiana is home to more than 4,000 cases, and 185 people have succumbed to their illness. All but 5 parishes are affected, and in many respects, this is going to be the make-or-break week.Governor Edwards has been talking about this upcoming week for a while, as officials look at the infection curve and hope that it begins to flatten. If it does not, the pressure on hospitals throughout this state will be tremendous. Together with Mayor Cantrell, Edwards announced that by this weekend, a number of hospital beds will be available at the Convention Center. Staffing that facility will be a challenge.

Also over the weekend, there was a situation with a second line in downtown New Orleans. I don’t want to belabor the point that much other than to say that if we don't yet ‘get it’ as it relates to having to adhere to the social distancing guidelines and stay home to stay alive… well, I don’t know what to tell you. We’ve had deaths in every age group, including infants. This virus is changing and presenting challenges that we didn’t anticipate early on. Nobody did.

That brings me to this point. Because of where we are from a numbers standpoint, the big national media entities like CNN and Wolf Blitzer are starting to come down and focus their attention on our state and our leaders. Blitzer asked Mayor Cantrell, “Why didn’t you cancel Mardi Gras?”That’s a stupid question. Unfortunately, the response wasn’t much better, in my view. I would have simply said to Wolf, “How many functions and gatherings are you aware of that were canceled before February 25? Why don’t we start there?” It doesn't matter where we are on the curve right now. How many other jurisdictions around the country had access to information that would have led them to believe that these large gatherings were a no-no? There were none!I spent three and a half days scouring the internet, trying to find examples of large social gatherings being canceled as a result of the information being made available to our leaders at that time. This isn’t about blaming someone else, this is about responding to credible, relevant information at that point in time when all the country was doing to mitigate the virus was to limit travel from certain countries. And at that time, there was no way to implement any action without any guidance from the Federal government. For whatever reason, leading up to that point, the Federal government did not believe it had the information necessary to make that call. Shortly thereafter, they did.

It is easy to try to Monday-morning-quarterback folks without putting the question in the proper perspective. If you were aware of a whole host of other cities making the decision to cancel large-scale events like Mardi Gras, then maybe that’s a tolerable question. Maybe it’s relevant. But those conversations weren't happening. But the context in which Wolf Blitzer asked that question had absolutely no relevance and was downright stupid!

No wonder the media is the least trusted entity in America, because Wolf Blitzer, Chuck Todd, and others continue to ask stupid questions!