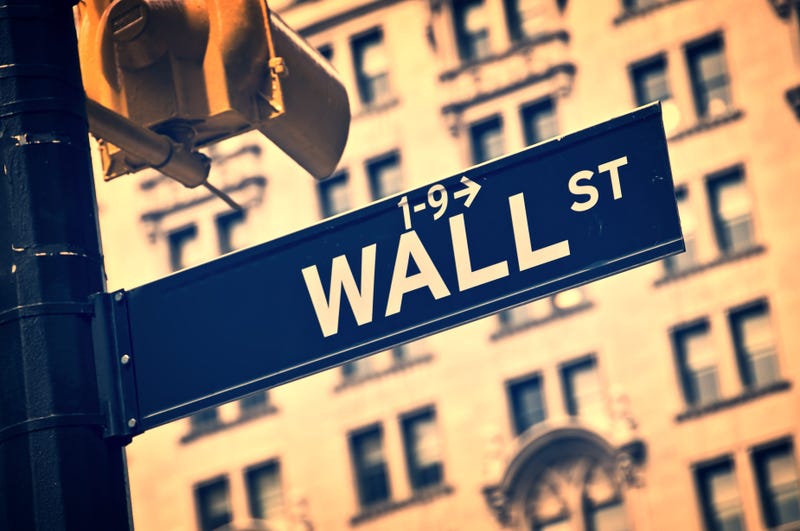 It’s difficult to make sense of exactly what is happening in the American economy amid the coronavirus crisis. Goldman Sachs issued a report yesterday predicting a 24% in quarterly GDP, and Morgan Stanley says they’re anticipating a 30% decline. These are top-line numbers that describe the devastation the nation is facing with potentially tens of millions out of work, families stressed to the breaking point, small businesses and personal lives destroyed, and industries bankrupted if leaders can't get their hands around the fiscal health of this economy. As Washington politicians continue to play games, Americans are left not knowing where all of this is going to end up.

To get an expert perspective on how the relief packages are taking shape and how key players in our nation's banking and finance sectors are reacting to this crisis, Newell invited Gulf Coast Bank and Trust President Guy Williams onto the show Tuesday morning.

“I know you have your finger on the pulse at all times,” Newell began. “I’m trying to look at exactly what these bills provide and it seems as though one sticking point was this $425 billion that was going to be given to the Federal Reserve. Can you explain how that was proposed to work?”“There are multiple moving parts, and our hope is the bill gets passed this afternoon,” Williams said. “But there’s a lot of confusion about it. What the original bill proposed was not grants but loans to businesses. If you think about businesses like airlines minding their own business and doing everything well, and now literally parking airplanes on the runways because they’re not flying, the idea is to give a loan to Delta, Southwest, United Airlines that would be repaid. The Fed would be administering those loans, probably through the Treasury. The Fed is providing unlimited liquidity to banks in the form of advances, but secured by collateral. That’s not to be confused with a bailout. These are loan provisions. There are also requests for grants for municipal and state governments, and that remains to be seen, but the business side is a loan provision - not a grant provision.”“This morning, I think it was Senator Kennedy who said that this $425 billion they’re talking about has no oversight to it, and yesterday the President said he is the oversight. But Senator Kennedy said it falls under section 13(3) of the Federal Reserve Act where this money could be leveraged into $3 trillion worth of loans, and that’s actually a backstop that’s being provided, is that your understanding?” Newell asked.

“There’s a little bit of confusion there,” Williams answered. “The loan provision is the same loan provision that was used in the 2008 financial crisis, so it would have the same oversight by the Treasury. To say that there’s no oversight is false. It does have guidelines and oversight and it is transparent. As for the leveraging, that’s not really in the bill. We’ll see if something changes, but I think his idea is more of a multiplier effect.”

Later in the interview, Newell pivoted to ask about how the details of the negotiations and considerations at play are making their way to the average American.

“I know you to be one that reads a hell of a lot more than I do about this, so what is your opinion about how the media has handled the economic reporting on this? I think it’s been poor at best.”

“Most of them doing the reporting don’t have a financial background, so they often say things that just aren’t correct, economically speaking,” Williams answered. “But the other unfortunate thing about the 24-hour news cycle is that reporters and news stations are judged by viewer engagement, and it’s easier to engage viewers with inflammatory stories. So ‘breaking news’ is always the headline, even if there’s no actual breaking news. So we’ve gotten some inflammatory headlines just because it gathers viewers, and we’ve gotten some uninformed headlines just from not understanding the mechanisms of our economy. People tend to gravitate towards the most sensational, so it pushes stations that way.”“I read until about 1:30 this morning, trying to find an explanation for this $425 billion that the Democrats called a slush fund, and just could not find a reasonable explanation for how that would work and why. You’ve given me more of the details on that than I was able to get out of three hours of research last night!” Newell said.