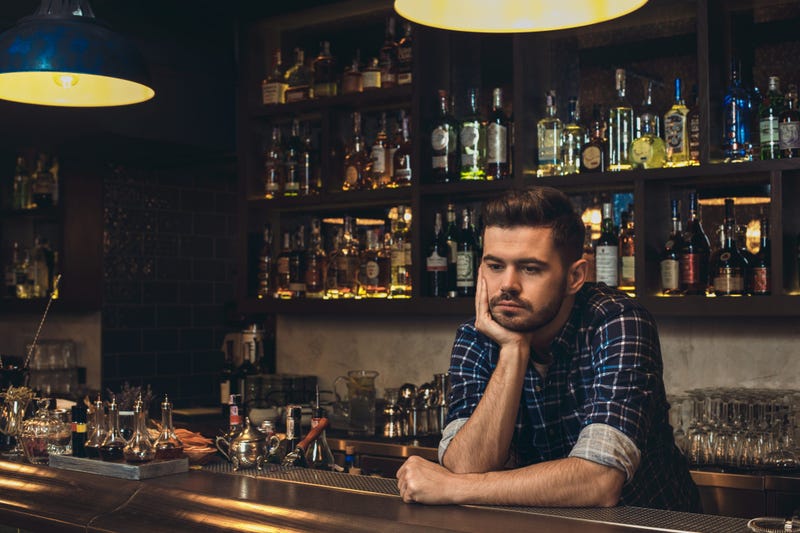 Tourism spending in New Orleans blew through records last year. $10.05 billion dollars were spent by visitors in 2019, a ten percent increase over the 2018 figures. To discuss the gameplan to get back to those kinds of figures once the coronavirus crisis subsides, Newell invited New Orleans & Company President and CEO Stephen Perry onto the show Wednesday afternoon.“These numbers are incredible,” Newell began. “A 6.7% increase in visitors, increases in spending, and just about every other sector of the tourism economy. Your thoughts about this?”“It just shows that since 2010, we’ve been hitting on all cylinders,” Perry said. “We’ve grown huge numbers of restaurants and hotels, and especially jobs, all over the community. The thing about it… as great as the 2019 numbers are, it’s a reminder of what we are missing right now and what the impact on our economy is. We are losing a little bit over $200 million per week right now, and the impact of that on small business people that have their life savings at play, and on all of our associates and colleagues, the workforce in the city… Newell, this is just devastating.”“Economists say that the dollar turns over seven to nine times in the micro economy when you have an outside spend like that, a new wallet that comes to town,” Newell said. “That’s the beauty of the tourism industry, you have new wallets every week. Lodging spending was $2.23 billion. Entertainment and recreation was $1.31 billion. Food and beverage was $2.4 billion. Shopping was $953 million. Transportation was $2.87 billion. Those are staggering numbers.”“Tourism and hospitality now is the seventh-largest industry in America,” Perry said. “The thought that we’re putting $200 million dollars worth of capital from all over the world into our economy - into our businesses, our employees, every shop and store - it's absolutely phenomenal. We would love to have a big diverse economy like Chicago or Atlanta, but we don’t. We’re disproportionately relying on tourism, and that means we have this double-edged sword. Our city government is really dependent on tourism revenue. 43% of all sales tax is paid by visitors. We’re a city of 390,000 people with 19 million people coming here every year. That’s why we have the Audubon Zoo, Harrah’s, the WWII Museum, the New Orleans Museum of Art. We are able to live like a big city because of the money these visitors bring in.”“One thing that really creates concern for me when I read these articles in response to what your group is doing - there’s a lot of references to ‘a group of rich businessmen said this or that,’” Newell continued. “But the vast majority of these small businesses that you articulate concern about are not rich businesspeople. Rich businesspeople might be in a better position to sacrifice their time and articulate positions on behalf of everyone, but it seems that we’re creating this dialogue that everyone succeeds in their own little vacuum, and that’s not the case. You’re representing all of these folks. These small businesses work on tight, tight margins, paying inflated rents.”