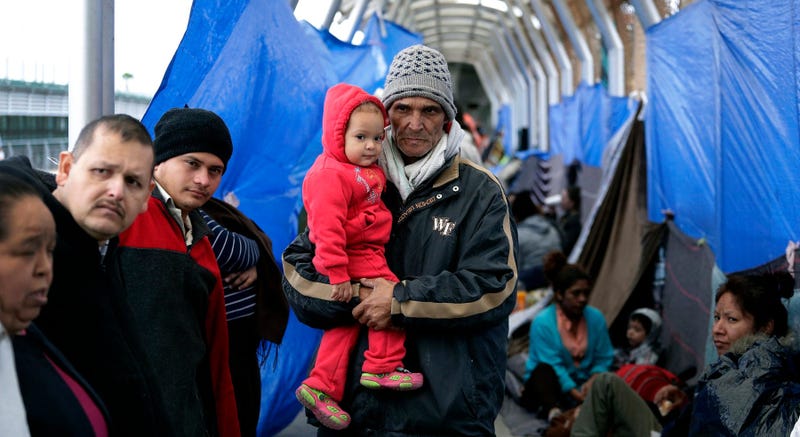 In the month of March 2019 projected apprehensions of illegal aliens is expected to exceed 100,000.

In March 2014 there were 57,000 border apprehensions.  That’s when President Obama called the border situation a “humanitarian crisis.”  That’s correct, 5 years ago our previous president declared a crisis at the southern border, when the apprehension number was significantly less.

Rather than engage in a dialogue about the difference in the response by the Democrats and the media, let’s just focus on why Congress is not responding.

Strategic and meaningful immigration reform is needed now more than ever and waiting until after the 2020 presidential election is not acceptable.  Everyday lives are placed at significant risk both within our borders and external to them.

The immigration system infrastructure is crumbling and front line enforcement personnel warn that more deaths of migrants in government custody is a likely result.  Further, limited resources available to law enforcement places their lives at risk as well.   Border agents are being asked to do more with less and are stretched so thin that a closure of the southern border is being considered by President Trump to allow re-alignment of personnel.

The crisis worsens every day, so how much more before Congress takes action?  I certainly hope it is not going to take more deaths, whether that be migrants or law enforcement.

Do something now…lives depend on it!