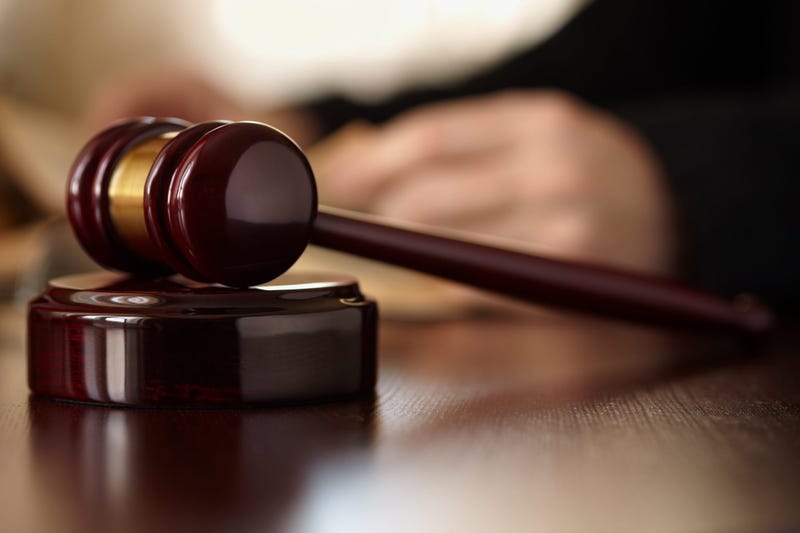 The St Louis County prosecutor in Ferguson, MO held a press conference the other day announcing he had looked into the Michael Brown case for a third time. Nobody knew that this five month review was happening. To help explain this and other news in that prosecutors office, Newell invited former US Attorney Harry Rosenberg onto the program Monday morning.

“Without the benefit of any new evidence being presented, how unusual is it to have this many investigations into the same set of circumstances?” Newell began.

“Highly irregular,” Rosenberg said. “Not only did the Department of Justice decide not to prosecute this police officer, the grandy jury decided not to indict him, and a third prosecutor hired a former Assistant US Attorney to do an independent investigation, and concluded that they lacked enough evidence to establish proof beyond a reasonable doubt. It’s unusual, and frankly, St Louis has become a hotbed for unusual politics and prosecutors.”

“And not too far down the road, you have the St Louis circuit attorney Kim Gardner,” Newell continued. “She’s now sending out fundraising emails for her campaign that refer to the McCloskey case. Does this just not completely bastardize this notion of innocent until proven guilty? I’ve heard of DA’s running for re-election talking about their conviction rate and things of that nature but never referring to a case where they’ve just indicted somebody.”“Beyond that, she was sending out the emails and soliciting funds implicitly relating to the McCloskeys, who had not even been charged, and then three days later she decided to charge them - then sent out a flyer asking for donations based on her doggedness in prosecuting them!” Rosenberg said.

“Are there no longer any ethical boundaries as to how we’re approaching these matters in this country? This is absolutely crazy!” Newell exclaimed.

“That is a very good question,” Rosenberg replied. “Oddly, there’s a handful of cases that are not giving any clear indication of where the disqualification of the DA should be granted, but you would agree that if there’s a personal interest by the DA, particularly a financial one, the DA should recuse themselves, maybe the entire office… this just smacks of politics. We’ll have to wait and see whether or not the voters are going to accept Gardner’s approach to this. George Soros just sent her $100,000 for her campaign, so she’s not going to be short of change. It’s the kind of thing that you wonder - is this the way the system is supposed to work? To me, the answer is - absolutely not.”