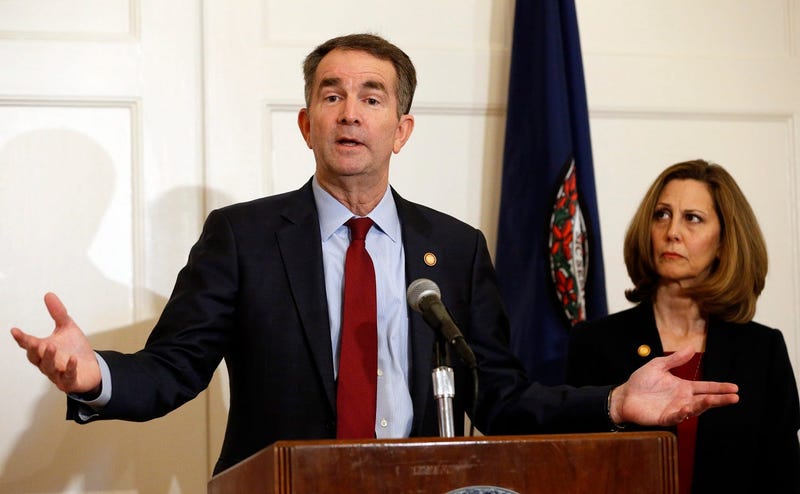 Black face.  Sexual assault.  Black face.  The three top Democrat statewide elected officials, who are in line to become governor, are embroiled in a series of scandals that continue to tarnish and diminish the momentum the Democratic party in Virginia has enjoyed over the past couple of years.

Democratic political strategists are examining all of the political possibilities.  Some have already concluded as reported in the Washington Post article, “There’s no scenario where things get fixed.  Humpty Dumpty doesn’t get put back together again.”

Adding to the political intrigue, Kirk Cox, Republican speaker of Virginia House of Delegates, is third in the Constitutional line of succession.  Simply put, the stakes have grown exponentially.  Political party control matters.

Leading Democrats around the country have asked the Virginia governor Ralph Northam to resign.  It would stand to reason they would do so again as to Attorney General Mark Herring.  Both embroiled in a blackface controversy.  That leaves the Lieutenant Governor Justin Fairfax and the sexual assault allegations.  If leading Democrats follow the Judge Brett Kavanaugh playbook as to these types of allegations, it is safe to assume the hue & cry of Kamala Harris (D-California), Hazie Mirono (D-Hawaii), Spartacus and Amy Klobuchar (D-Minnesota) will provide surgical, incisive, go for the jugular sound bites.  If not, some say probably not.  If so - the hypocrisy will have reach the heights (of hypocrisy), which are truly virgin!

We will watch and wait and see.