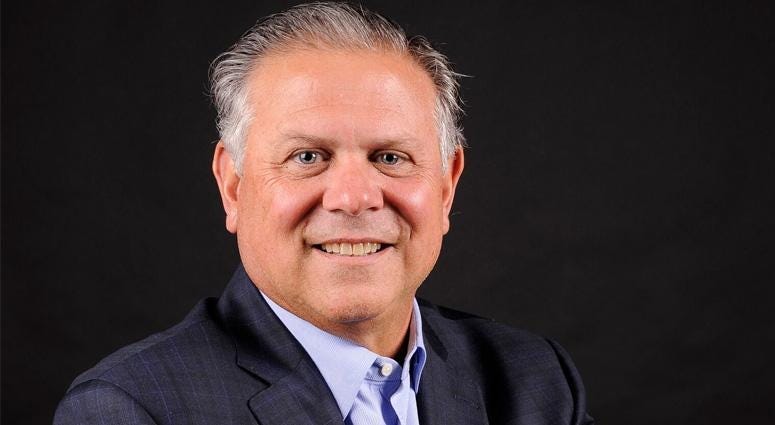 Two deputies were shot in Los Angeles County this weekend. One in the head, one in the face. One male, one female with a young child. Both rookies, only 14 months out of the academy. The were working a transportation detail for the transit system there when an individual walks up to the car, pulls a gun, shoots multiple times into the car, and then leaves. They get the officers to the hospital, and when they arrive there, a group of BLM/Antifa protesters are there, chanting “Y’all gonna die, one by one, we hope they die.” To make matters worse, they actually tried to block the entrance to the emergency room, and tried to gain entrance into the ER.

I have to ask - have we lost all sense and reason here? Have we lost all sympathy, empathy, everything, as it relates to this? They were sitting in their unit doing nothing to anybody. Then to have a chant break out hoping that they succumb to their injuries and die?  There are a lot of people in this country who don’t feel that this is real, that this conflict is made up and doesn’t really exist. Clearly, it does, and we’re wondering why we have the friction that exists between our communities and law enforcement.

There are those who feel like those officers deserved to be ambushed, deserved to be shot, deserve to die. Because this makes up for something, something that’s been perpetuated in this country for months now, something that a number of groups have sat on their hands and haven’t said a word about, something perpetuated by others who continue to say that police officers are terrorists. And we wonder why someone is chanting “We hope they die.”This time, for the first time in a long time, some of those same folks who have sat silent have started to come out in opposition to what is going on here. They're saying it's unacceptable, shouldn’t be happening. Los Angeles Mayor Eric Garcetti finally stepped up on his soapbox to denounce this - and he’s always one who’s quick to point out that his officers are wrong, even before all the facts are out.

When we look at how many police officers have been shot since April, it’s a really unhealthy number. As this conflict continues, we have to ask - where does this end? How do we get out of this? Some of the reforms they’re talking about are things we’ve already been engaged in for a long time. Others are asking to achieve things that will require amendments to the Constitution. Some of it is downright radical, and won’t ever happen in my lifetime.

The movement to defund police, to reimagine policing, is taking on a new paradigm. In Austin, Texas, where they have successfully defunded the department there, the police associations have put out billboards, warning people that you’re entering a defunded zone and you should proceed at your own caution. Those officers feel like they have no support.

You’ve heard me say before we can eliminate all of this conflict by implementing the “Four Minute Rule.” We receive a call of shots fired or whatever, and we sit on our hands for four minutes, and then we respond. We take reports. If we catch him, great. If we don't, whatever. The overall clearance rate in this country is only about 30% anyway, why would we want to improve on that? Clear, more cases, catch, more bad guys?

This doesn’t just happen. It happens when you’re complacent and you allow folks to engage in activities that they shouldn’t be engaging in. We can’t only complain when it’s convenient for us politically. You don’t manage human conduct with inconsistency. You’re either consistent or you’re not, you’re either transparent or you’re not. You can’t hope that things will change with the snap of a finger - it doesn’t work that way. Now that we’re so far down this path, my biggest nightmare is that this is not going to be the last time officers are ambushed in their car and people follow them to the hospital and chant “I hope you die.”