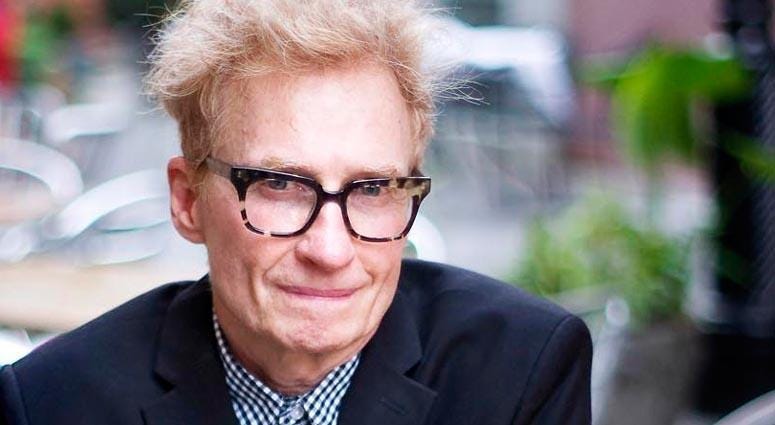 During their time in New Orleans for their first concert at The Warehouse - The Grateful Dead were busted on Bourbon Street for possession of drugs and that inspired the lyrics to their song “Truckin’.” The lyrics “busted down on Bourbon Street, set up like a bowling pin” referred to that incident.

The Warehouse was literally a warehouse, located among the numerous warehouses at 1820 Tchoupitoulas Street. Beaver Productions began promoting concerts at The Warehouse and the original promoters – Don Fox and Barry Leff – are still rockin’ at a Beaver officer in New Orleans and another office in Memphis. In a business often defined by shady characters and backdoor-deals, Fox and Leff have not only survived – but have thrived - for 50 years by setting an example for longevity and integrity.

Over the years, Beaver Productions discovered acts that saw their Warehouse performance as the beginning of a long, successful career. More recently, Don Fox noticed and promoted a young singer; and, to this day, he is credited with sparking his career. That singer is Michael Buble’.

Many Baby Boomers who went to concert after concert at The Warehouse remember a Beaver Productions promotion that offered a free ticket to anyone who would bring a square of carpet as a way of getting the floor carpeted.

The Warehouse was without an esthetic ambience – occasionally during a concert patrons could see rats scurrying along the beams of the building, presumably on their way to raid the band’s food backstage while they were performing. It is believe but not confirmed that some of the rats consumed a portion of a band’s pot – which of course – motivated the rats to eat more of the snacks!

The list of performers at The Warehouse in New Orleans is beyond impressive. It is a list of Who’s Who in rock.

Here is a list of just some of the bands and artists that performed at The Warehouse during the first year - 1970:

The Warehouse remained a New Orleans concert venue from 1970 to 1982. Other prominent rockers who performed at the historic venue included:

In 1982 – the final year of The Warehouse – The B-52’s, Talking Heads, Zebra and The Clash were among the performers.

The Warehouse opened the year I got into radio as a young producer.  When I think back on those days of going to concerts at The Warehouse I repeat the phrase – “I’m lucky to be alive!”

The physical structure of The Warehouse is gone – but the memories of that legendary concert venue live on!