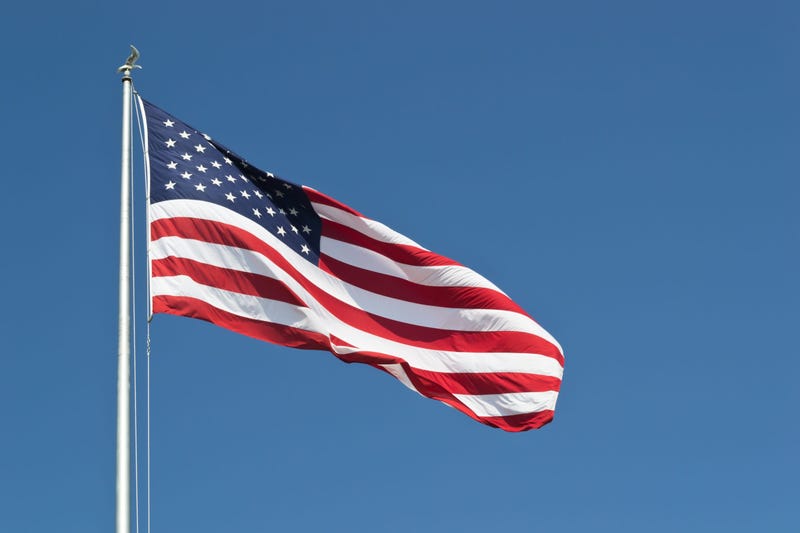 As a radio talk show host, I have often talked about the incredible passion associated with many topical debates about political and social issues. Since the degree of passion over these issues does not match the actual significance of the issue that has become a controversy, I had to wonder why there was so much passion on the part of those debating the issue.

The answer to that question became obvious to me while I was preparing for a phone interview with actor, comedian and political commentator Dennis Miller.  To refresh my memory about the comic genius of Dennis Miller, I went back and watched a few of his stand-up specials from the 90s.

During one of his HBO specials live from Washington, D.C., Dennis Miller asked, “Why do people get so hung up on the little things?” He went on to say that we look at the world around us and we think “it’s a madhouse” and feel we have lost control and we are scared. So we take all the little things and make them bigger than they naturally are so we can control them. It was like an epiphany! That’s it! The country and the world around us is a madhouse, and we know we can’t control so many things, so we try to control the little things that we think we can control.

Currently, the debate over the wall and the government shutdown is one of those topics where passion has reached the tipping point. People have become obsessed with that topic and obsessed with the idea that they may not be able to control much in their lives. However, they feel like they can control illegal immigrants coming across the border; and more importantly, they feel like they can control what others think about the controversy.

I have dealt with OCD (obsessive-compulsive disorder) my entire life, I immediately recognized the tendency of Americans to control debate and to control what others think and how they live their lives. That tendency is a classic symptom of OCD. In the minds of those who have OCD, they are keenly aware that they cannot control so many things they are worried about in their lives so they obsess over little things they can control – like lining things up a certain way or repetitive behavior. That gives the OCD mind a sense of control.

Americans are aware of the fact that the world is a madhouse that we cannot control; so we seek to control what people think, say and do.

The passionate topic of NFL players kneeling during the national anthem inspired the opportunity to try to control what others do and what they say. The vicious opposition to same-sex marriage was a debate filled with passion and at the root of the debate was an attempt to tell others how to lead their lives and to try to control how others even thought about the issue. Many tried to instill the fear that legal same-sex marriage would destroy the very foundation of our society, and that was founded in a sense of controlling who has a right to be married. The on-going debate over legalized marijuana is based on an attempt to control what others do in their private lives.

While every passionate debate is important to those involved in the debate - in the big picture of life – those are little things that really did not directly impact the lives of so many who made it seem as if these are debates about life and death.

You can argue that kneeling during the national anthem is an important issue, but is it an expression of opinion that does not actually impact the lives of those so desperate to stop it from happening?  Legal same-sex marriage has not destroyed our society as predicted and has not directly harmed those who vigorously opposed the idea.

What I have noticed as a radio talk show host is that there always seems to be one topic that sucks all the oxygen out of the room. There is always that one topic that becomes the target of heated controversy. When one controversy fades, there is another to take its place.

When I heard Dennis Miller talk about people focusing on the little things because the world is a madhouse we can’t control so we seek to find little things we can control - it became obvious that America is looking for things to obsess over as a distraction from a scary, ever-changing world.

The controversy over the wall and the government shutdown will fade, but there will be another issue that takes its place as the issue America passionately obsesses over.