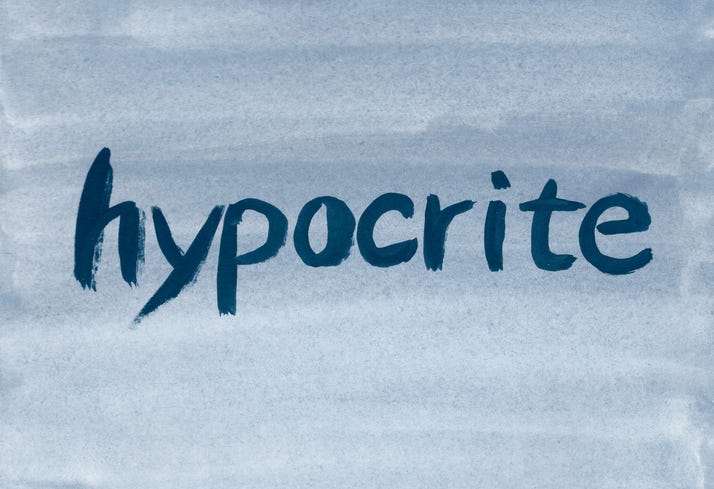 Criticism of celebrities using their platforms to support presidential candidates has increased to a vicious level. As a radio talk show host, I constantly hear complaints from listeners who say that they do not want entertainers to express their political views or campaign for a particular presidential candidate.

Rock stars, in particular, are bashed every time they mention a candidate or a cause by name during a concert. The contempt for celebrities using their stage to promote candidates, or to even speak out about political issues, has reached a fever pitch in America.

Country music stars, like Taylor Swift, Tim McGraw, Faith Hill and the group formerly known as The Dixie Chicks, have been condemned by many country music fans who have invented this false sense that conservative ideology owns country music. Country music stars who promote liberal candidates or ideas considered liberal and told to “shut up” and just perform.

I have documented how often the Fox News website posts articles about any celebrity that makes a negative comment about President Trump or expresses an opinion that contradicts strict right-wing beliefs. The frequency with which Fox News publishes articles about celebrities commenting on candidates and causes ignores the mantra from the right - “We don’t care what celebrities say about politics!” If conservatives didn’t care - then why would Fox News publish so many reports about what celebrities say about politics?

If those on the right are so offended by the idea that rich celebrities use their image and their stage to promote candidates and causes - then that would have to go for ALL rich celebrities, right?

Yesterday at a rally in Detroit, superstar Kid Rock appeared on stage at a campaign rally with Donald Trump, Jr. Kid Rock took the stage and said, “You should probably hit record on your phone right now so the g-damn fake media don’t say this didn’t happen.”

Do you really believe that the Trump supporters who are quick to condemn celebrities for supporting candidates and causes will be critical of Kid Rock using his status as a rich celebrity to promote President Trump’s reelection campaign?

The fear of being a total hypocrite seems to have faded to the point where being hypocritical no longer damages credibility.

WE - THE PEOPLE - need to stand up and hold hypocrites accountable. Do not be afraid to call people out for their blatant hypocrisy.

And for those who support Kid Rock campaigning for President Trump but not Cher for supporting former VP Joe Biden - do not bore us with the defense that “it’s okay for Kid Rock to do that because so many rich celebrities support liberals.”

If you oppose rich celebrities that use their celebrity status to promote candidates and causes - then you are against it even when the rich celebrity is supporting your candidate or cause. Otherwise - you’re a HYPOCRITE and your hypocrisy should discredit your opinion.

Hypocrisy is a threat to our country because there should be a base reality that is the foundation for forming our different opinions.

Are you a political hypocrite?