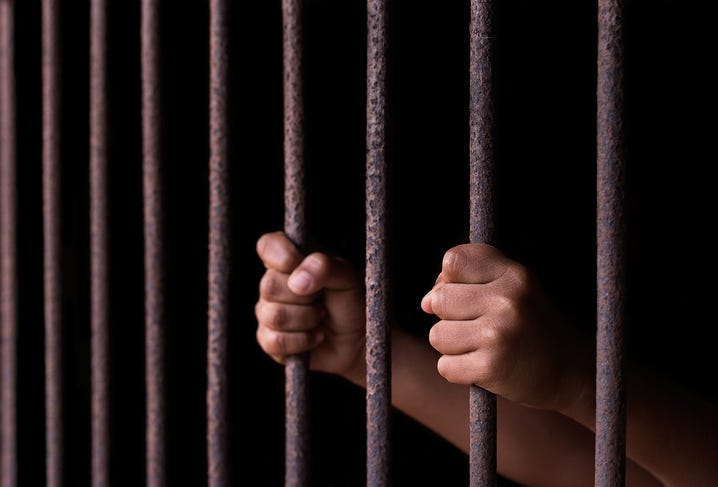 Who were some of the powerful men that allowed Jeffrey Epstein to arrange the sexual assault of underage girls?

When Jeffrey Epstein was arrested and ultimately convicted as the leader of a sex trafficking ring involving underage girls - there was a morbid curiosity as to the identity of the rich, powerful men who sexually assaulted young girls. When Epstein was found dead in his jail cell of an alleged suicide - it seemed that hopes of learning who the men died, too.

Now that Ghislaine Maxwell, Epstein’s girlfriend and alleged partner in the trafficking and abuse of underage girls, has been arrested, the hope of learning the identity of some of the powerful men involved is alive again.

Court documents involving Maxwell have been released after her attorney’s unsuccessful attempts to block the release of the material to the media. U.S. District Judge Loretta Preska ordered the documents to be unsealed.

It should not be surprising that the names of prominent and powerful men were involved with Epstein and Maxwell. Sex traffickers are known to frequent the biggest sporting events, like the Super Bowl, because of the number of powerful men who have the means and the connections to attend such events. The sex traffickers go where the market is.

And that brings up the most disturbing aspect - rich and powerful men creating the market for this.

Why isn’t more done to expose and arrest the men who create that market? Could it be because the powerful men who could take action are reluctant because many of them - or their acquaintances - have sexually assaulted underage girls or at the very least - understand the attraction?

Continue to track and arrest the sex traffickers - but I have always been alarmed by the lack of emphasis placed on the men who use their power, money and influence to sexually assault underage girls?

Why isn’t more done? The answer should be obvious!