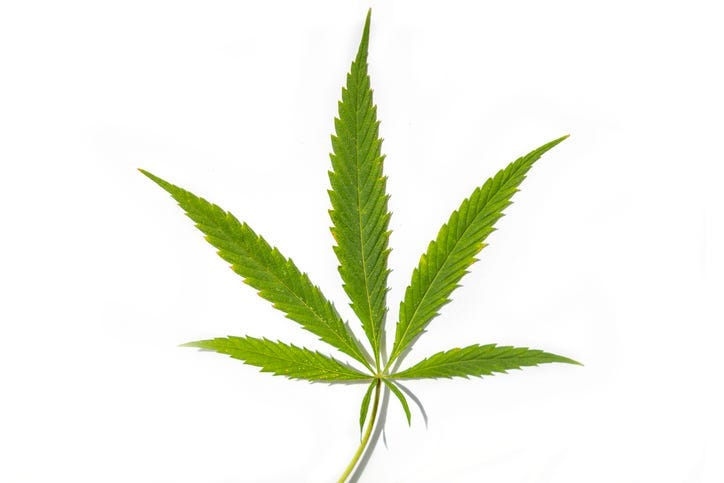 Dr. Christy Montegut said that his office began investigation what he described as a “mysterious death” after a woman’s dead body was discovered in her apartment in LaPlace, LA. Dr. Montegut was expecting to find high levels of alcohol or other drugs in the toxicology report, but that was not the case. The report showed the woman was healthy and the one thing that stood out to the doctor was the high concentration of THC (tetrahydrocannabinol), the active ingredient in marijuana.

The dead woman’s THC level was 15 times the level of detection. The woman’s boyfriend sad that she had been using a vaping pen to consumer marijuana oil. Dr. Montegut said that vaping marijuana oil from a vaping pen could yield a 70-80 percent level of THC, compared to a 10 percent from an average joint.

According to the boyfriend of the victim, she had gone to the emergency room about 3 weeks prior to her death complaining of a problem with her chest, which turned out to be a chest infection. Following the ER visit, she was only taking over-the-counter Mucinex and Robitussin D.

Dr. Noah Kaufman, an ER doctor in Colorado, said it would be very unusual if the woman died from a marijuana overdose, but added that there may have been other factors involved. Dr. Kaufman also warned that marijuana is becoming more and more powerful because of successful cross-breeding of plants and that “we’re seeing more and more problems in the emergency room.”

Even with the skepticism over the conclusion that the woman died from a marijuana overdose, Dr. Montegut is not wavering from his conclusion.

If this is the first case of someone dying from a marijuana overdose, does this change the argument for legalizing pot?

Certainly, those who passionately argue that pot should not be legalized in Louisiana, or anywhere else, will use a possible marijuana overdose as evidence against legalizing pot. But is that a credible argument?

If the possibility of death from overconsuming something was a legitimate argument against legalizing marijuana, then consider all of the other things that should be banned – alcohol, food, sugary drinks and water. Dying from an over consumption of water is hyponatremia and results from the body’s inability to process large amounts of water over a short period of time.

If the death of the LaPlace woman is proven to be the first case of a marijuana overdose, then this is another great opportunity to talk about “personal accountability.” If death resulted from the overconsumption of marijuana oil through the use of a vaping pen - the decision to use the vaping pen and the decision to continue to vape the pot falls on the individual – not the pot or the pen.