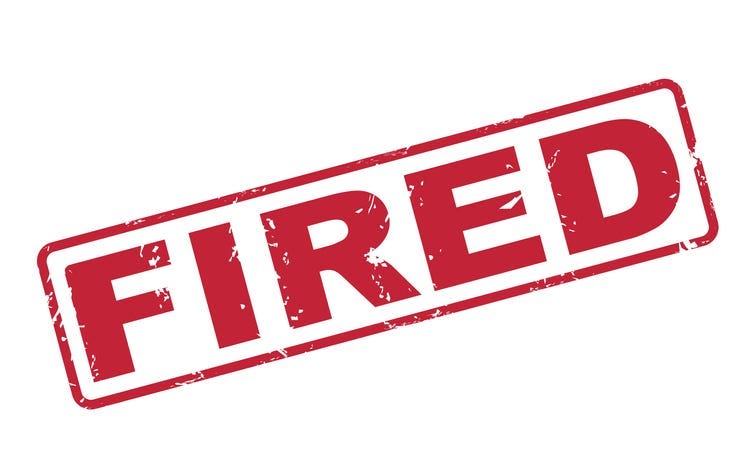 It is important to point out who the snowflakes are because most snowflakes are incapable of recognizing that they are, in fact, snowflakes. In the modern-day world of politics, the word “snowflake” is a derogatory term for any person who is easily offended and has a difficult time dealing with opposing views. The term was invented by conservatives to label liberals who were easily offended and intolerant of opposing opinions. However, conservatives can be snowflakes, too.

Dave Sunderland claims he was fired from his job at Newport News Shipbuilding for wearing a “Trump 2020” hat. Sunderland, 55, says he wore the hat for several years and was told nothing until last week when he was instructed to take off the hat prior to a safety meeting. He was told by the Human Resources Department that the hat violated the company policy that bans employees from wearing campaign-related items while on the job.

The fired employee claims he was just “wearing a ball cap going to work.” Dave Sunderland is acting like a “snowflake.” A company rule that bans the wearing of campaign items in the workplace includes, but does not single out, all “Trump 2020” items. A ball cap bearing the phrase “Trump 2020” is not just a ball cap - it is, factually, a campaign item. As long as “Biden 2020” items are also banned, then the fired employee has no reason to complain. And he did not mention any double standard on the part of the company.

In general, conservatives have traditionally criticized liberals for constantly playing the “victim card,” but what we have all come to realize since Donald Trump became president conservatives are claiming they are being victimized for being Trump supporters. The mentality of “poor us, we are discriminated for being Trump supporters” should fall of deaf ears, rather than be taken seriously as a threat to freedom of expression.

Even if Sunderland wore the “Trump 2020” hat for several years, the company has the right to suddenly say that anything item related to the campaign is no longer acceptable in the workplace.

For those who are looking for reasons to claim they are victims of injustice for supporting President Trump - don’t be surprised if you are called out for your false claims.

Using the word “snowflake” to describe those who are easily offended and intolerant of opposing opinions transcends political boundaries.