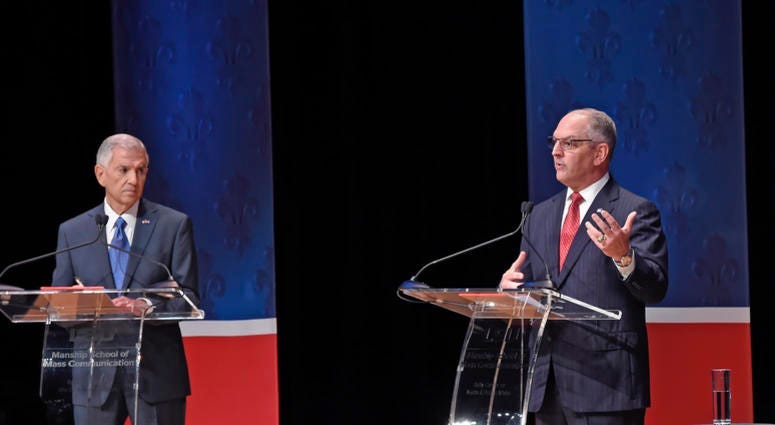 Will Louisiana re-elect a Democrat or replace the Democrat with a Republican neophyte?

In debates before the election that included Rispone and fellow Republican challenger Ralph Abraham, Rispone did not seem to have specific answers to back up his political rhetoric. At this point leading up to the run-off on November 16, Rispone has not agreed to debate Governor Edwards.

President Trump is expected to return to the state to endorse Rispone. One of Rispone’s TV commercials is nothing more than President Trump promoting the idea that Louisiana voters must vote a Democrat out and a Republican in.

The emphasis on voting for a Republican appears to be more important than who is the best candidate to lead our state. If Rispone is the best candidate because of his plans to change the state for the better, then there should not be so much focus on voting the Democrat out and the Republican in. This has become an election where party trumps people.

I think Rispone is smart not to debate Governor Edwards, but not debating further proves that voters are blind to the quality of a candidate and more interested in changing the party of the only Deep South state that has a Democrat for governor.