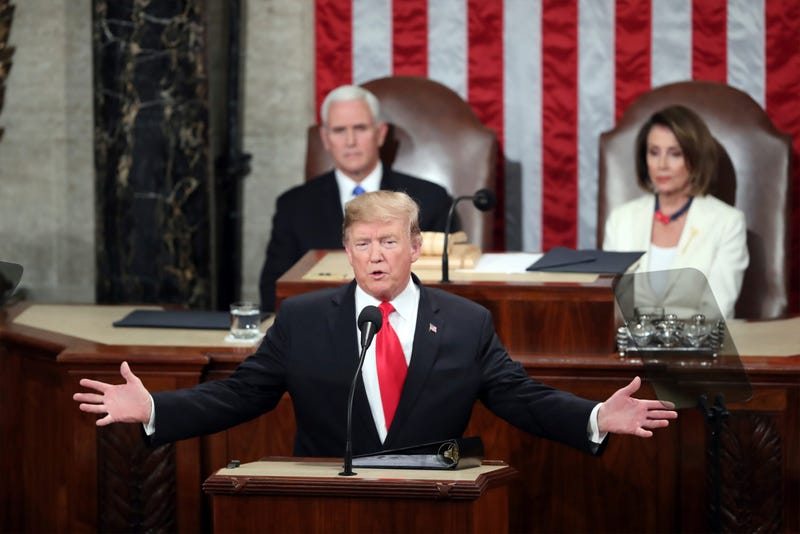 That was the headline that quickly spread across the national media, but is it accurate?

Attorney and Denver talk show host, Craig Silverman, reported to a local news source that his mic was cut off and his show abruptly ended this past Saturday after he criticized President Trump on the air.

In the politically tense world in which we live, the idea that a radio talk show host was fired for being critical of President Trump is the “perfect storm” story for the media. Silverman was interviewed by CNN’s Brian Stelter, host of “Reliable Sources” and was scheduled to be interviewed by CNN’s Don Lemmon. Monday morning, Joe Scarborough interviewed Silverman on MSNBC. The New York Times and the Washington Post were among the many news media outlets that ran with the story.

However, there is more to the story than what is revealed in the headline. Craig Silverman was doing a talk show on KNUS in Denver, which is owned by Salem Broadcasting – a company that leans strongly to the right. Other hosts on the station are described as being conservative, but KNUS management said they appreciated that Silverman brought a slightly different voice and set of opinions to their conservative talk.

Brian Taylor, KNUS general manager, said to the Westword, “We never told him (Silvermen) what position to take on President Trump. I look forward to Craig continuing his program.” Taylor also made it clear that the station has not fired Silverman, but cut his show off the air because he was promoting the competition.

To be honest, this is a very complicated story and exposes a juvenile mentality that exists in the radio business. The story follows the drama of talk show hosts moving from one station to another and the pettiness that ensues.

Adding to the credibility of the radio station’s side of the story is the fact that Craig Silverman was the previous partner of Dan Caplis on KHOW in Denver; and on his show on Saturday, Silverman hinted that he was going to be fired from KNUS and would be moving to another station. All of this was happening as Silverman’s former partner, Caplis, was promoting that a big change was coming to his show leading to speculation that he and Silverman would be reunited as a team.

I watched the interview with Silverman on MSNBC.  There was no doubt that a radio talk show host had been fired for criticizing Trump on the air, but the reason the host’s show was cut short was more complicated.

Silverman was an independent contractor and had the right to appear on other radio stations in the market as an attorney. When he appeared on his former partner’s show he stayed after talking about his client and began to provide commentary on a competitive station. KNUS felt that was crossing a line, along with Silverman promoting his appearance on the competition and bashing KNUS in the meantime.

The story goes on from there, but I share this back story to show that there are reasons to believe that the headline that attracted so much national attention may be deceiving.

This story is a reminder of how deceptive headlines can be and how many stories are presented before the truth is known because the truth often ruins a good news story.