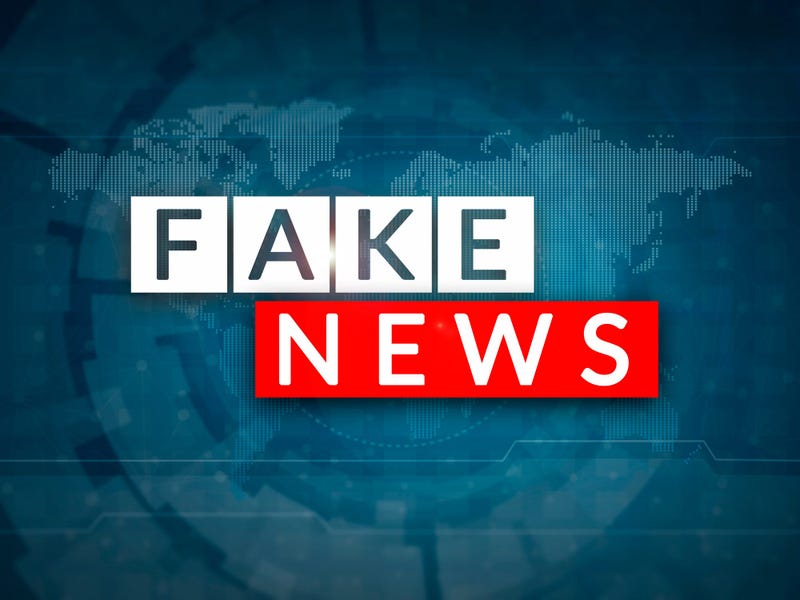 The gullibility of many Americans to instinctively believe and willingly spread fake news is both fascinating and dangerous to America.

President Trump has mastered the art of redefining “fake news.” Fake news is not negative news about the President. The definition of “fake news” is: information that is factually untrue. The primary goal of fake news is to damage reputations or generate revenue by creating a story that people are likely to click on and share. Nowhere in any legitimate definition of “fake news” is anything about negative spin on news stories.

When President Trump calls out the news media in the back at one of his campaign rallies and declares “That’s the fake news,” the President is actually spreading fake news.

Researchers for a study in 2019 from Princeton and New York University discovered that an individual’s likelihood of believing and sharing fake news was more determined by age than education, gender or political ideology. Those over 60 were more likely to believe and spread fake news than their younger counterparts.

The relationship between our brains and the Internet is being vigorously researched. There are multiple reasons why some individuals are prone to believe and spread fake news, and one of the easiest explanations is that individuals are willing to accept the headlines and the story content that confirms their biases or their predisposed beliefs. It is human nature to accept what you “think” is true or what you “hope” is true than it is to be skeptical and research a news story beyond the original source or sources linked to the original source.

Rather than question a headline or a story that is outrageous - many Americans are willing to believe it if it fits their political or social core beliefs.