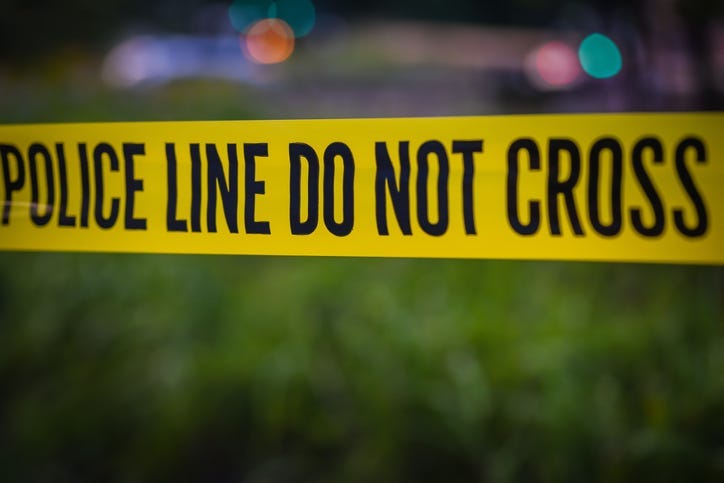 Two teenagers were shot, and a 9-year-old boy was killed in a recent triple shooting in New Orleans, LA.  A scan of the headlines across the country suggests a sudden spark in gun violence during the COVID-19 pandemic and during a time when America is reassessing race relations.

The death of George Floyd set off a chain of protests across the county that carried the mantra "Defund the Police."  Many protest leaders went so far as to demand that police departments be disbanded entirely.  The strong anti-police rhetoric during the pandemic may have sent a subconscious message to criminals that the police are not in a position to act aggressively and that police officers might even be reluctant to respond to criminal behavior.

The "Defund the Police" movement is being promoted as an attempt to dissolve police departments.  It is being used to instill fear that America will soon be a lawless nation.  I really don't see this happening - but it is a way to rally conservative American voters during an election year.