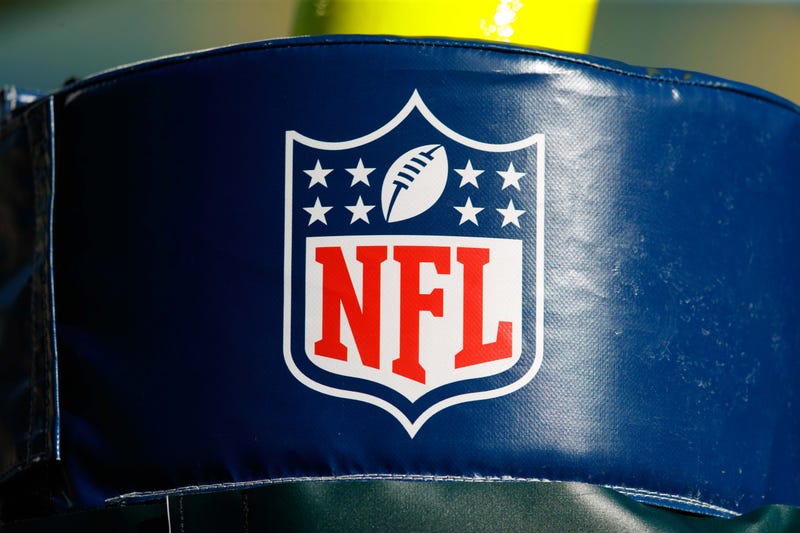 Should the NFL pump in fake crowd noise during games if there are games with no fans in the stands?

FOX Sports play-by-play announcer Joe Buck said, “It’s pretty much a done deal.” In an interview with Andy Cohen, Buck said the network is planning to pump in artificial crowd noise during the NFL games it broadcasts if they are games with no fans.

Buck also said that whoever is responsible for the crowd noise will have to be good at determining how a real crowd might react during the games.

A few weeks ago on my talk show - former Saints QB and co-host of Sports Talk on WWL Radio - Bobby Hebert floated the idea of the home stadium pumping in artificial crowd noise during games without fans. Would the home stadium turn up the fake crowd noise when the opposing team is in the huddle on offense? Would there be no crowd noise when the home team’s offense is on the field? Would the home stadium pump in crowd reaction to the opposing team scoring a touchdown that would be proportional to the average number of fans that travel to New Orleans? So, when the Saints play the Bucs, Falcons or any team that has a lot of fans follow them to New Orleans - there would be more crowd noise than when other teams play the Saints?

There are a lot of questions to be answered. Would the crowd noise in the Mercedes-Benz Superdome, CenturyLink Field in Seattle or Arrowhead Stadium in Kansas City be louder since those stadiums are traditionally louder than other stadiums?

Would the artificial crowd noise include booing when the refs make a bad call? And what about the chant, “Refs You Suck” or “Bull****” when there is an obvious bad call?

Doesn’t the idea of fake crowd noise and virtual fans in the stands lessen the authenticity of a game? If no fans are allowed in a stadium and you are watching at home or a restaurant - you know when to cheer. Do you need a noise track to cue you or to reenforce your cheering?

It seems to me that fake crowd noise and especially fake fans in the stands would cheapen NFL games and almost create a WWE-type atmosphere.

We should be able to deal with no fans in the stands and there is no need to fake it to create a phony impression of a real game.