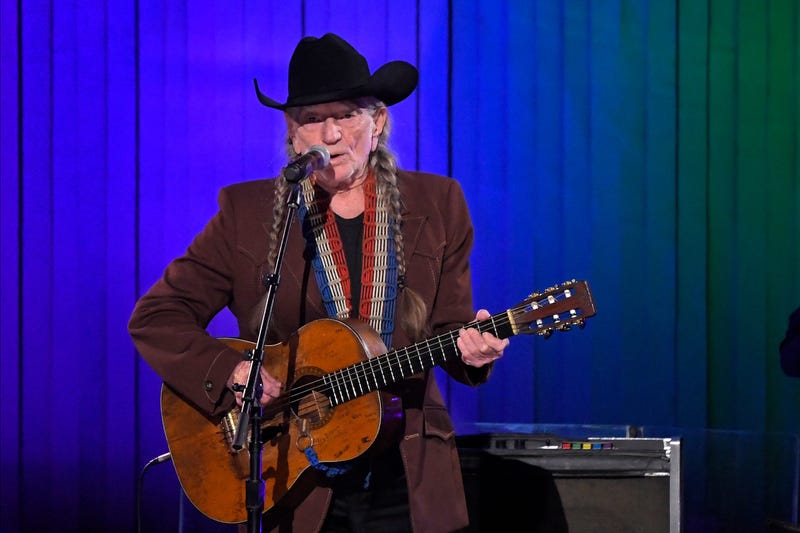 It is not often that the actions of an individual have an impact on the entire country; but with the news that Willie Nelson has decided to quit smoking marijuana, there is reason to speculate that there will be more pot for everyone else.

Willie, now 86, told San Antonio TV station KSAT, “I have abused my lungs quite a bit in the past, so breathing is a little more difficult these days and I have to be careful.” The country music legend went on to say, “I don’t smoke anymore – take better care of myself.”

Willie has been a strong advocate for legalizing marijuana and in 2016 started a partnership with a private equity firm to establish “Willie’s Reserve,” described as “a premium cannabis lifestyle brand.”

Willie certainly changed his mind about smoking pot. Earlier this year he told Rolling Stone that he thinks he is alive today because of smoking marijuana over the years. Willie said that smoking pot “saved my life” and that if he would have continued drinking and smoking like he did when he was in his 30s and 40s he would be dead. Willie went so far as the say that “week kept me from wanting to kill people.”

Willie Nelson has been fighting pneumonia and emphysema for years, and his announcement that he is suddenly quitting smoking pot has led to rumors about his health.

Openly known as a “pothead” – will Willie’s declaration that he has stopped smoking pot inspire others to quit, too? I doubt it, but it should be noted that there has been no talk about Willie Nelson going into rehab to overcome the effects of years of smoking pot regularly. Unlike opioids – quitting smoking pot does not seem to leave an individual in desperate need for rehab, and that explains why marijuana should not have been listed as a Schedule 1 drug, along with drugs like heroin.

I have been honest and talked about the fact that I smoked pot in the past. I remember quitting, and I don’t recall any side effects. I have also been honest and said that I do not currently smoke pot and  that, even if legalized, I have no desire to start smoking pot or consuming the many ways to introduce pot into your body. But – I am a strong supporter of legalizing marijuana because the prohibition of pot is completely irrational.

The fact the Willie Nelson just stopped distances marijuana from many other drugs. I realize this is a highly controversial topic, and I believe that is because America still has the collective, and irrational fear of pot.

Quitting smoking pot at the age of 86 does remind us that the consumption of marijuana is not the healthiest thing to do and anyone who believes that smoking pot is a threat to their good health should follow Willie Nelson’s lead and quit, too.

In the meantime – Willie Nelson quitting smoking pot should add to the supplies available for the rest of the pot smokers in America!