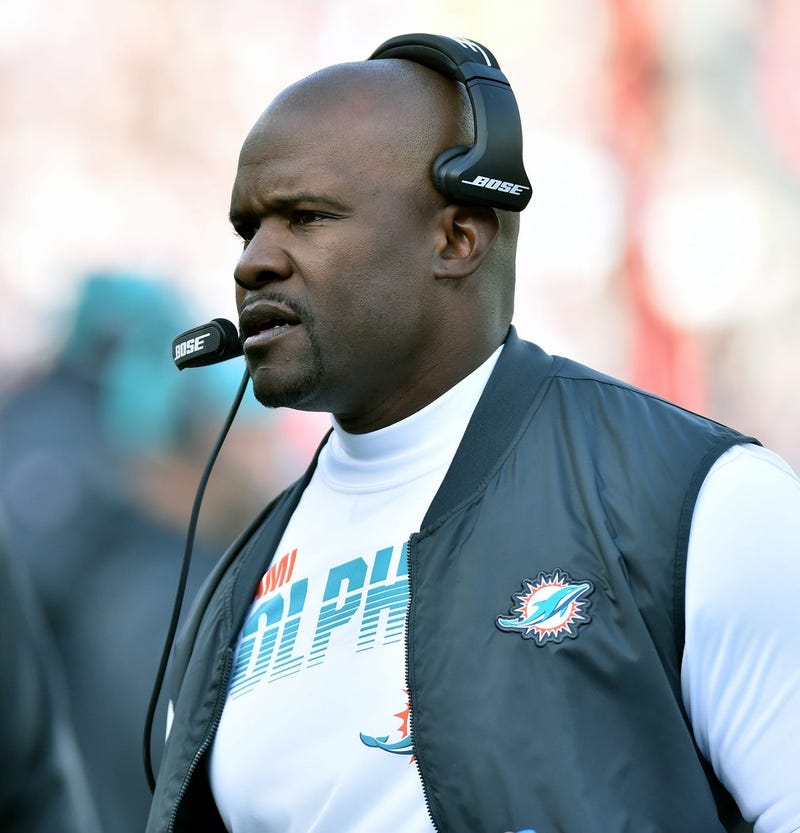 Reports emerged Friday afternoon regarding a new proposal that would incentivize the hiring of minority candidates for NFL openings by tying them to better draft selections.

Under the suggested rule, teams hiring a minority candidate as head coach could see their third-round draft choice improve by six spots, while a minority general manager could give teams a 10-position boost.

WWL's Bobby Hebert said Friday night that he does think the league's heart is in the right place.

"You might say well [the current system]'s not really working," Hebert said. "It might be status quo to give interviews but how many people are you really hiring, be it a general manager or a head coach."

However, Hebert doesn't believe the incentives are enough to sway NFL owners during the hiring process.

"A lot of these old NFL owners, they're gonna hire who they want... Moving up in the third round, do you really think that's gonna change an owners' mind? I don't," Hebert said.

You can hear the full audio of Hebert's thoughts on the new proposal as well as the Saints' signing of former Packers running back Ty Montgomery by clicking the podcast link.