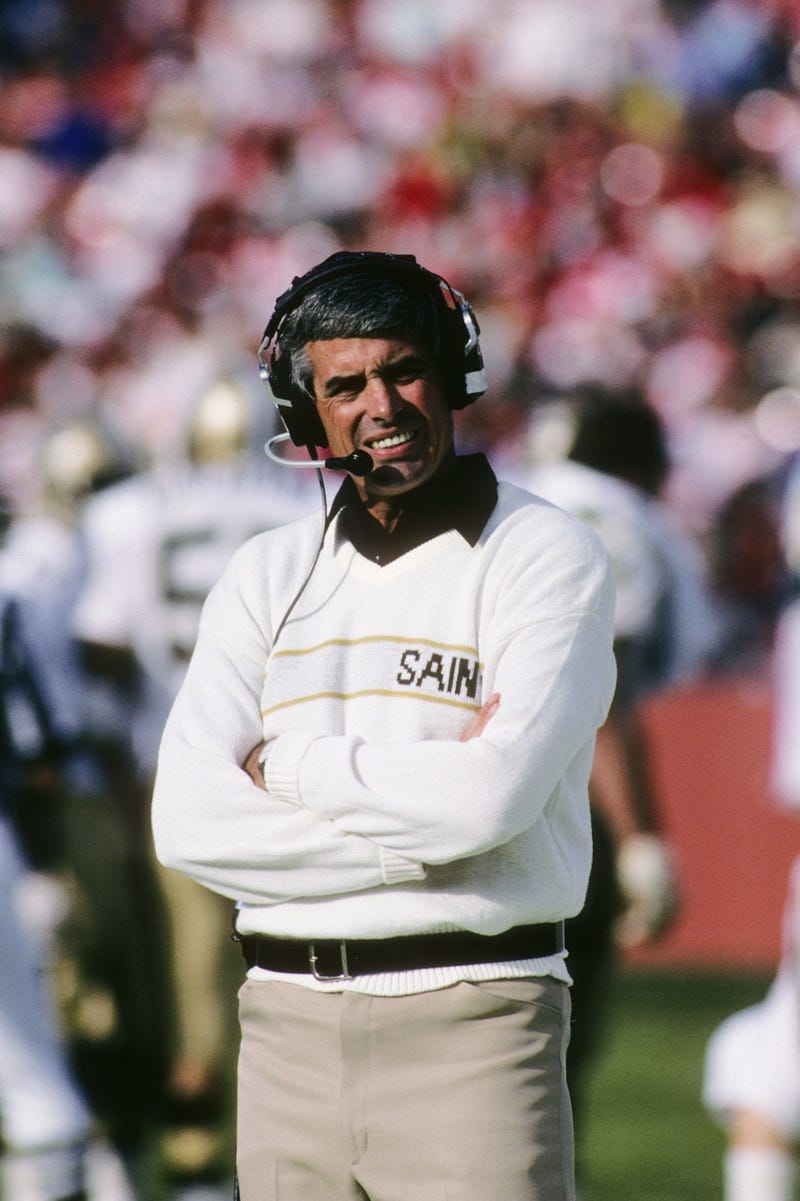 Evaluating talent for the 2002 NFL season is more difficult for coaches since there were no offseason workouts, the training camp schedule has been altered, and there are no preseason games to gauge guys in live action situations.  But, former Saints head coach Jim Mora feels most of a team’s roster spots are already decided.

But, even if the preseason had not been eliminated, Mora doesn’t see many holes on New Orleans’s roster for players to earn a Fleur-Di-Lis on their helmet.

“The Saints are so talented and have so much returning talent; there's not a lot of room on that football team for new guys,” explained Mora. “Now, some of these rookies are going to make it, no question about it. But, I think these coaches have a pretty good idea who's going to make up their final roster right now.”