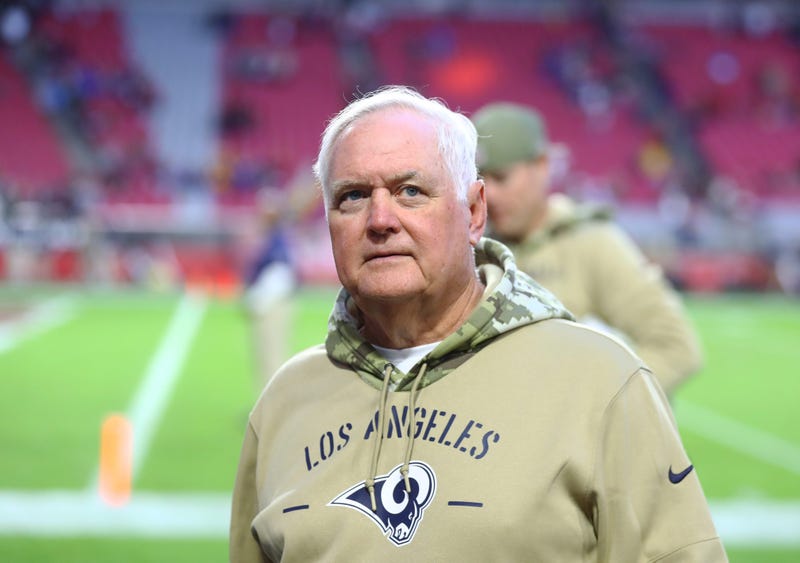 “Like my dad said when he retired, I’m here doing nothing and I don’t start till noon.”

Being stuck at home with no job during the Covid-19 pandemic has not agreed with NFL coaching legend Wade Phillips.  The Rams didn’t renew his contract following the end of last season, but the 72-year-old feels he still has plenty to bring to an NFL team.

“I’d like to be doing something,” said Phillips on WWL’s Sports Talk. “I’ve been on a pretty good run here lately and feel like I could help somebody win. If somebody needs a senior assistant, I qualify for the senor part pretty well.”

The defensive coaching legend has a number of jokes to go along with his impressive resume. He started out as the linebackers coach with the Houston Oilers in 1976, whose head coach was his father Bum. Wade remained on his dad’s staff when Bum took over the Saints head coaching position in 1981. Then Wade would end up the interim head coach, when Bum stepped down in 1986.

Who Dats in need of a good read during these #StayHome times might be interested in checking out Wade’s book about his father called, SON OF BUM: Lessons My Dad Taught Me About Football and Life.