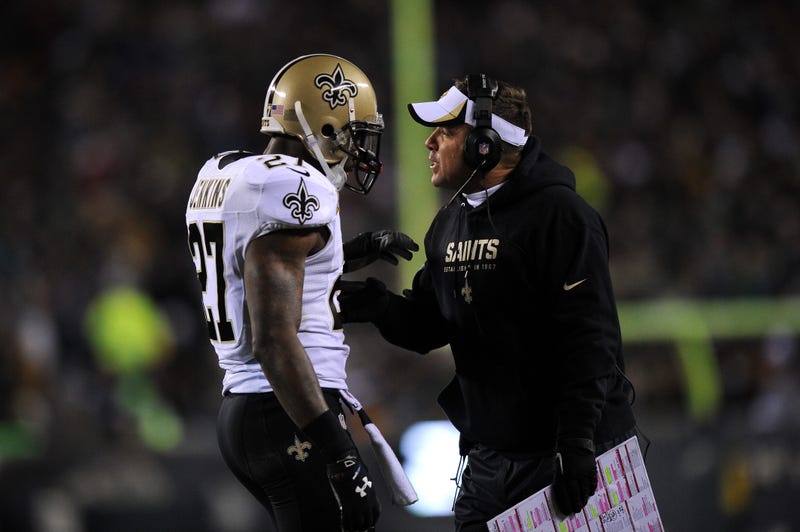 Something old is new again.  The Saints have bought back 2009 1st round draft pick Malcolm Jenkins, signing the safety to a 4 year deal. Head coach Sean Payton has expressed regret for letting Jenkins leave New Orleans in the first place. But, some folks weren’t sure how the duo were on good terms since Jenkins showed some displeasure towards Payton in 2018.

#Eagles Safety Malcolm Jenkins [who used to play for the #Saints> gave Sean Payton the finger after Payton went for it on 4th down and beat Jenkins for a touchdown deep.Of course, the #Eagles famously have aggressively gone for it on 4th down many times the past 2 years. pic.twitter.com/Pf6wor45OD

Jenkins told WWL’s Sports Talk there’s no hard feelings because the two get along great.

“That would explain our relationship, it’s very competitive”, said Jenkins. “That how we were in practice when I was here. We talk a lot of trash, but there’s a lot of love between the both of us.”

The coach/player bond is clearly strong. Jenkins went on to talk about why he flipped-off Payton in that Saints 48-7 dismantling of the Eagles.

“It’s like how you would treat your bother, if your brother whooped-up on you like the Saints whooped-up on us that day. But, I’ve been excited to get back with Sean.”