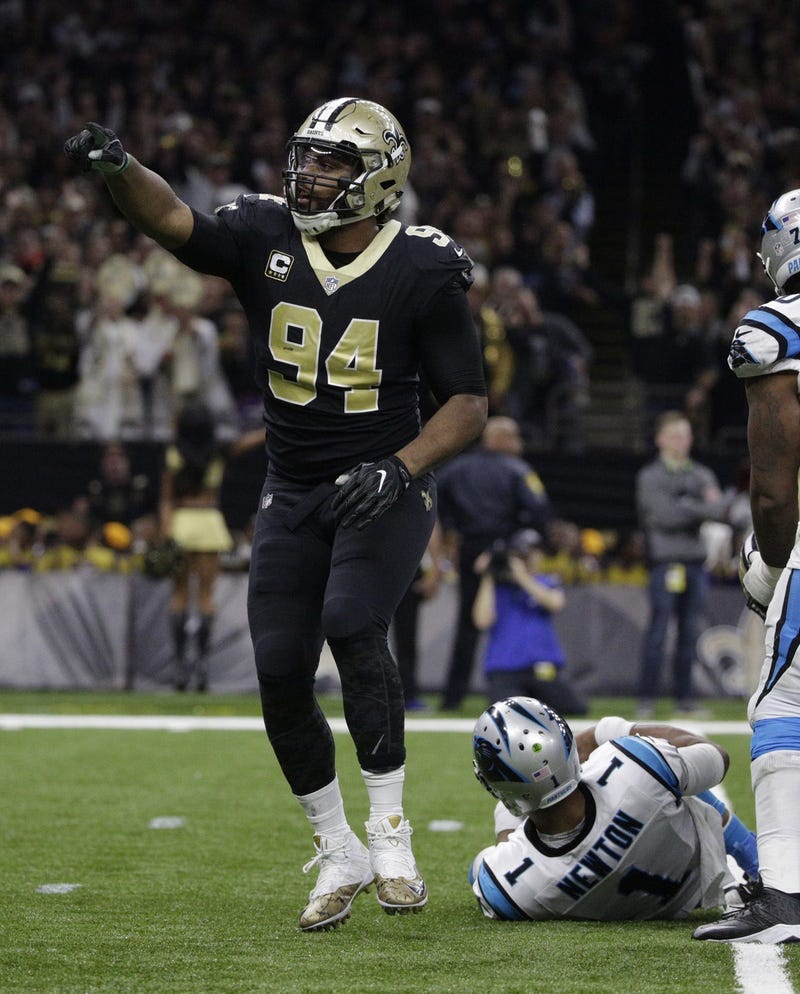 He’s been beloved in the city of New Orleans for years, but does Cam Jordan, perhaps the Saints’ most consistent defender, get the respect he deserves from the national media for his output on the field?

“He absolutely doesn’t get enough love for it,” Golic said during an appearance on WWL Radio.

“This happens in every sport every year,” Golic continued. “Unfortunately for Cam, he just hasn’t gotten the notoriety that the others get, but there’s no doubt he’s underrated and underappreciated for what he does, without question.”

Golic added though that whether or not the media gives Jordan his due, you can be assured he’s respected by those who have to play across from him.

“I’ve never been in a position to be that good,” Golic said. “I’m sure you get bummed out personally saying, ‘Wait a minute. I’m putting up numbers that these guys are putting up, and I’m not getting the recognition for it.’ But players know. Players understand what’s going out on the field. So from his peers, I think they understand what kind of ball-player he is.”

You can hear Golic’s full appearance on Sports Talk by clicking the podcast link.