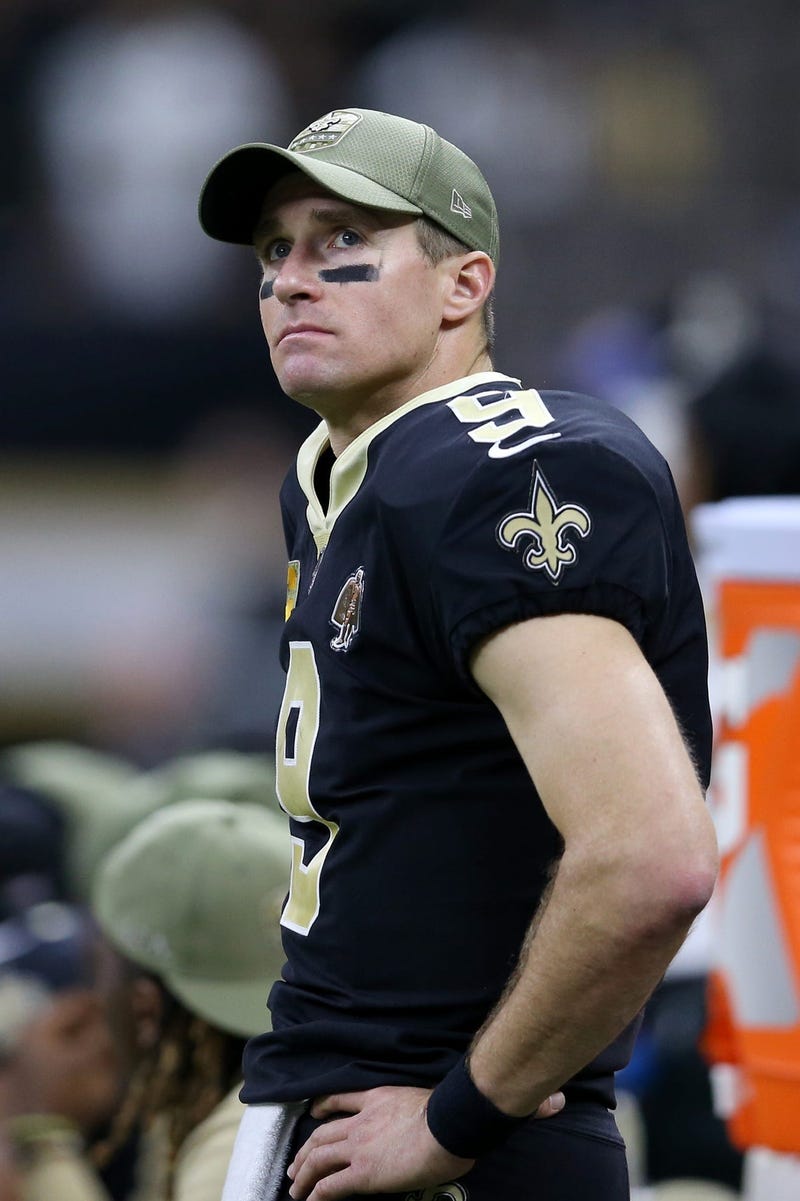 The Saints head into Week 11 of the NFL season with the sourest of tastes in their mouths as they hit the road for their second of four straight divisional contests.

This week they draw a rematch with the Tampa Bay Buccaneers, and quarterback Drew Brees says they’re expecting a dogfight.

“Going on the road, at their place, I always find that this game has been extremely tough,” Brees said. “Look at the last three meetings with these guys at their place, it’s all come down to the wire. They’ve all been hard-fought games. That’s the way it is in this division. Throw the records out the window.”

The Saints had lost two straight in Tampa before last season, falling 16-11 in 2016, then 31-23 in 2017. Last season they earned a 28-14 victory in Raymond James Stadium, but that was after dropping the season opener to the Bucs 48-40 in the Mercedes-Benz Superdome.

This season, the Saints have already beaten the Buccaneers once, winning 31-24 in New Orleans just over a month ago. The Saints haven’t swept the Bucs since 2014.

“We know the type of team they can be,” Brees said. “They’re very explosive on the other side of the ball as well. Especially coming off of the game we just played, we’ve got to be better with our execution on offense and take advantage of the opportunities when we get them.”

The Saints and the Buccaneers kick off at noon on Sunday on WWL. Our coverage starts that morning at 8. You can hear the full audio of “QB To QB” by clicking the podcast link.