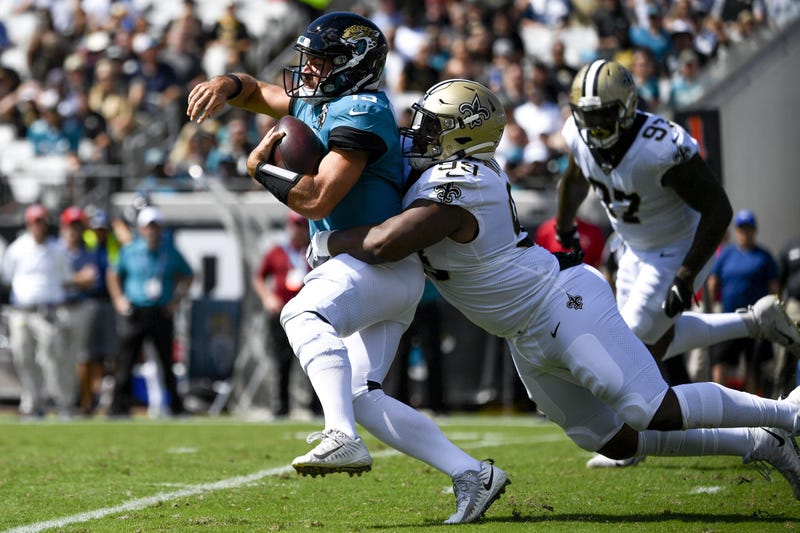 When he went undrafted out of Tennessee, rookie defensive lineman Shy Tuttle had his pick of which NFL team he wanted to join to try to make a name for himself and make a roster. Thursday night, when Tuttle joined Kristian Garic for the America Bank & Trust Players Show on WWL Radio, Tuttle discussed why he chose the Saints.

“It was like, dang, I wanna go play with those guys,” Tuttle said. “This is a great group of guys to be around… I’m a rookie and I get to line up beside Cam Jordan, Sheldon Rankins, David Onyemata, Marcus Davenport, [Taylor] Stallworth… it’s crazy.”

As far as who has taken Tuttle under their wing in his first NFL season, he says everyone has had something to offer him.

Tuttle has proven a valuable piece in the Saints’ deep defensive line rotation. They’ll face off with the Chicago Bears this Sunday at 3:25pm on WWL. Our coverage starts that morning at 11. You can hear the full audio of Tuttle’s appearance on the America Bank & Trust Players Show by clicking the podcast link.