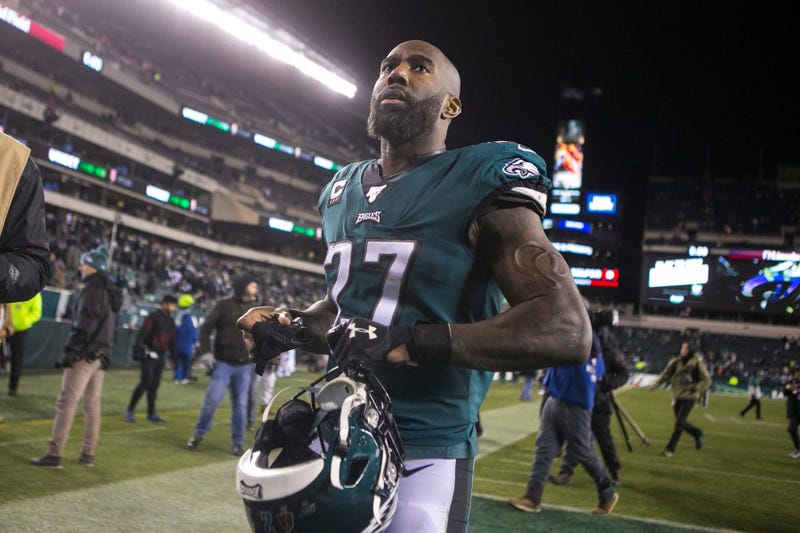 "I think that Malcolm Jenkins... is just out over his skis."

That was how Outkick.com's Jason Whitlock characterized what he saw as a misguided response from the New Orleans Saints safety to the anti-Semitic remarks made by Philadelphia Eagles receiver DeSean Jackson, remarks that Jackson later apologized for.

Jenkins released a video-taped response on his Instagram account to Jackson earlier this week with this caption:

"We can honor the Jewish heritage and trauma while staying focused on what matters. Jewish people aren’t our problem, and we aren’t their problem. Let’s not lose focus on what the problem truly is, and that’s that black lives still don’t matter in this country. Push this energy toward arresting and convicting the killers of Breonna Taylor and burning systemic racism to the ground.”

Many though thought Jenkins was dismissive of the bigotry endured by Jewish people. Whitlock commented on the situation while appearing on WWL Radio Friday afternoon.

"I think that Malcolm Jenkins misspoke and is just out over his skis," Whitlock said. "I think a lot of these professional athletes are just way out over their skis trying to enter into this political arena where words need to be so precise."

"I can understand why some people took offense," Whitlock continued. "These guys are all auditioning for their post-career careers. I'm not a 'shut up and dribble' guy. I'm more of a 'shut up and talk about the things you really know about' guy. And most of these guys don't know what the hell they're talking about. And they're way outside their area of expertise and lane. But it's great for their social media brand. It's great for them to help build themselves as influencers. It got Malcolm Jenkins a job on CNN."

Jenkins was just one topic Whitlock touched on during his interview with Kristian Garic. Among the other issues discussed was the possibility of a delayed, postponed, or even cancelled football season this fall.

"They're just making it up as they go," Whitlock said. "And I can't even criticize them for this at this point just because I think everybody's making it up as we go, from Dr. [Anthony] Fauci on down. And I'm not even criticizing Dr. Fauci. This thing is so new. We don't know how to respond to it. The media has told everybody to be scared as hell."

You can hear the full interview with Jason Whitlock by clicking the podcast link.