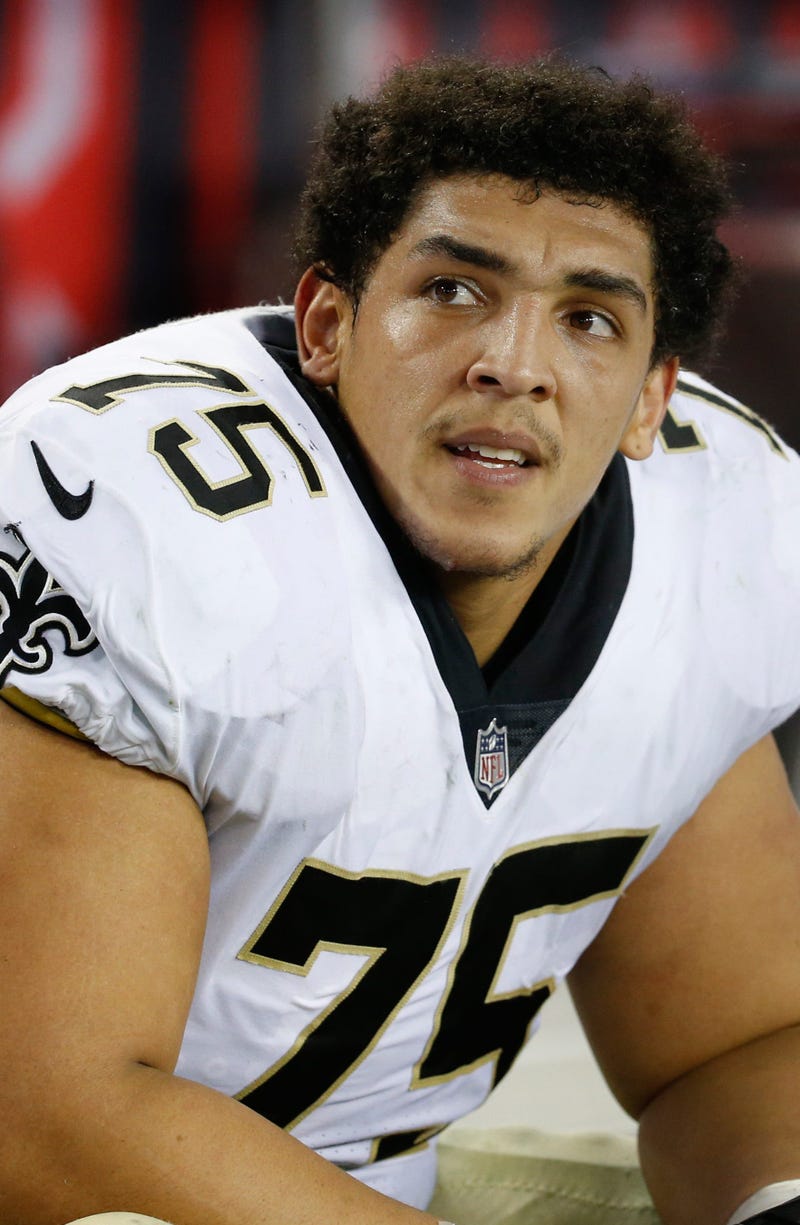 November 13, 2019 11/13/2019 9:30 pm
Saints corner Marshon Lattimore (hamstring), KR/WR Deonte Harris (hamstring), and G Andrus Peat (forearm) did not practice on Wednesday. A tweet from ESPN NFL Insider Adam Schefter states that Peat suffered a broken arm against the Falcons and is expected to be out 6 weeks.

Saints’ Pro-Bowl G Andrus Peat, playing at a Pro-Bowl level again, broke his arm during Sunday’s loss to the Falcons and underwent surgery today that is expected to sideline him six weeks, per source.

Meanwhile, during the portion of practice the media got to see today, Tedd Ginn Jr was fielding punts.  With undrafted rookie Deonte Harris back there the Saints have averged 9.7 yards per punt return which is ranked 4th in the NFL.

Also appearing on the Black & Gold’s injury report were Linebacker Demario Davis (hamstring) and fullback Zach Line (knee), who are listed as limited.  Patrick Robinson was a full-go. The corner has been working his way back from a hamstring issue that occurred in Chicago.

T Demar Dotson (not injury related) did not practice