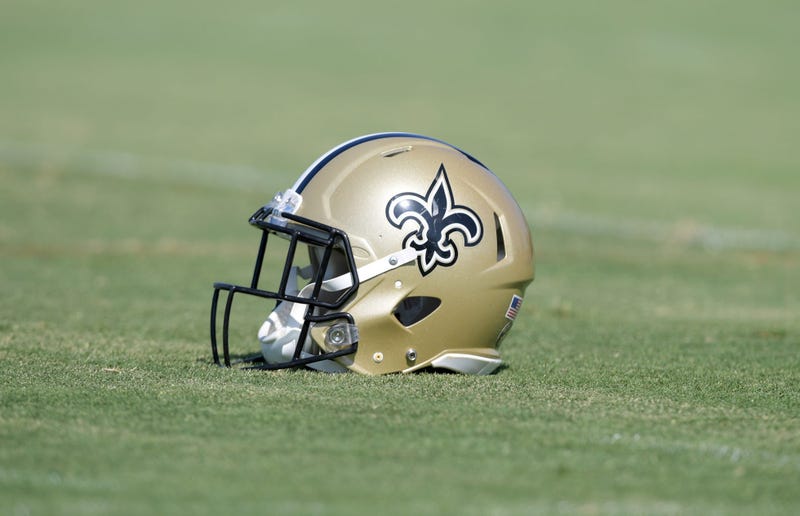 The Saints had a longer than usual injury report this week and have five players that are out for Monday night’s contest against the Colts.

LB Kiko Alonso, S Vonn Bell, G Andrus Peat along with CBs Patrick Robinson and Johnson Bademosi will not play. Bademosi is a new addition to the injury report. He mainly contributes on special teams and was listed with a foot injury for the first time on Saturday.

Meanwhile, LT Terron Armstead, DE Cam Jordan, TE Jared Cook, LB A.J. Klein, FB Zach Line and C/G Will Clapp all have no injury designation, which signals they are all good to go. Having Line’s blocking ability back is a big boost for the run game. He’s missed the past 3 games due to an issue with his knee.

Drew Brees remained a full participant at practice. There was some concern after the QB’s name showed up with a right elbow issue on Friday.

“We had to list it, because he has a band on his elbow,” explained head coach Sean Payton. “But, I think he’ll be fine.”

Brees got dinged up on the Saints final scoring drive against the 49ers.  He looks to take over another one of Payton Manning’s records as he is 2 TD passes away from tying him for  most in league history. New England’s Tom Brady is also in the mix.

Corner Kenny Moore II is the only players out for Indianapolis. CB Pierre Desir and WR T.Y. Hilton are questionable.