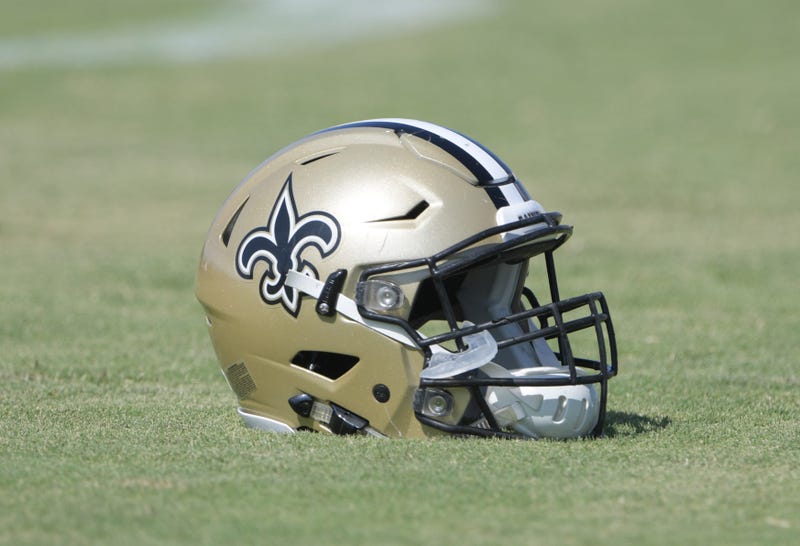 The first Saints injury report for week 15 is a lengthy one and has a few surprises on it. Six players did not practice on Thursday:

Jordan and Bell are the new additions. Both fisnihed the game against the 49ers without any known issues.  Armstead has been fighting an ankle injury that he played through last week, so this could be a day of rest for the veteran.

Four other players were limited at today’s session:

Good to see Cook acutally on the field after getting drilled folloiwng his 2nd TD catch against the Niners.  He was in a red non-contact jersey during the viewing portion the media witnessed.

The Saints have also added tight end Jerell Adams to the practice squad and terminated the contract of  offensive lineman Nate Wozniak.