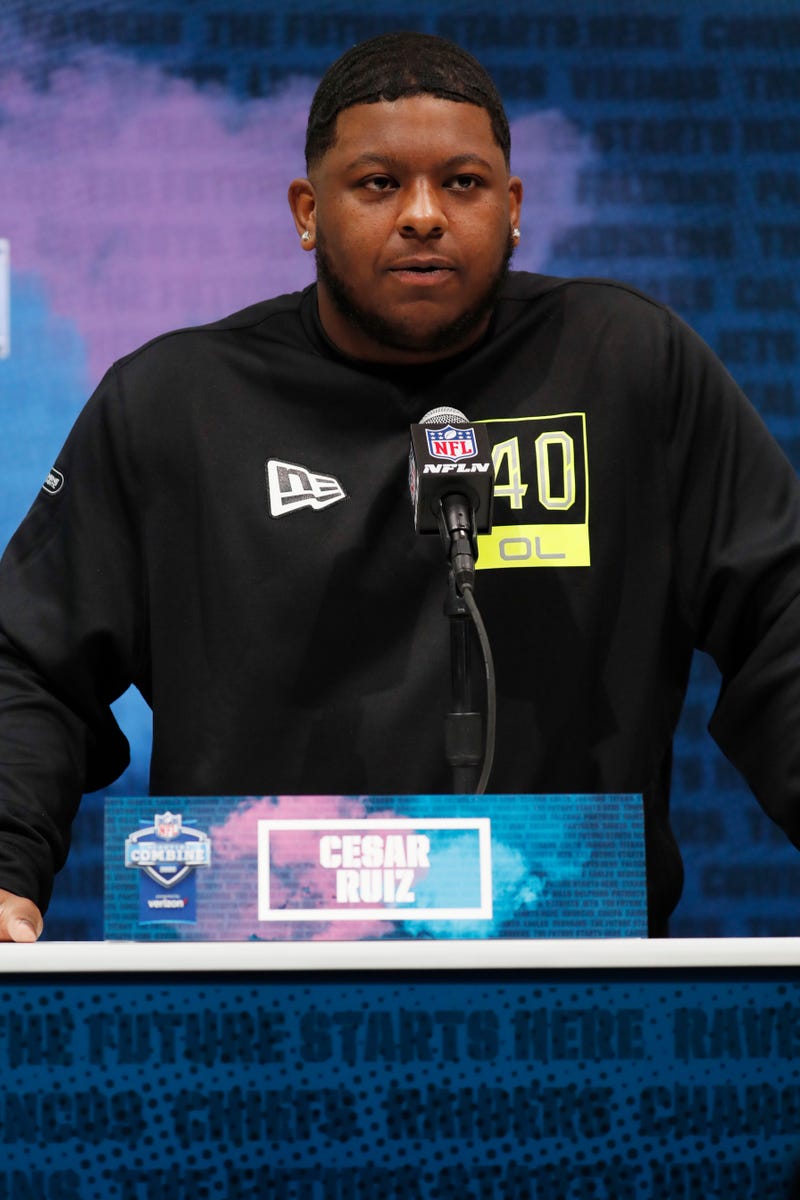 Defensive end Marcus Davenport (elbow) and Center/Guard Cesar Ruiz (ankle) missed their second straight day of Saints practice. The rookie, Ruiz, left a training camp workout on Aug. 27th and has not been seen since. If he does miss week 1, expect Nick Easton to fill his role as a starter.

Meanwhile, corner P.J. Williams appeared on today’s report with a hamstring issue. His participation was limited.

For Tampa Bay, WR Mike Evans (hamstring) did not practice again while LB Jason Pierre –Paul was not present for a non-injury related issue. S Andrew Adams (hamstring), CB Parnell Motley (hamstring) and CB Ryan Smith (ankle) were back to being a full-go after being limited on Wednesday.