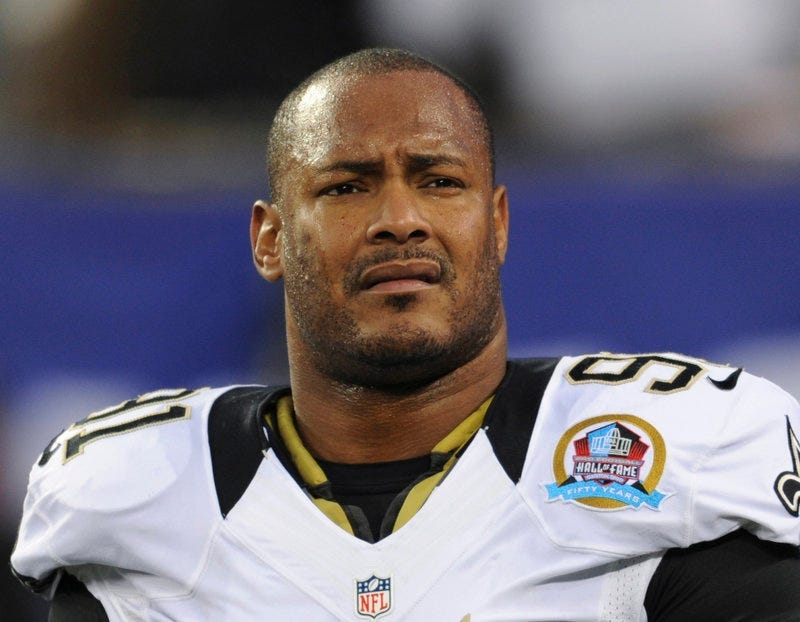 Saints games are always filled with a lot of emotion and this Sunday’s contest against Tampa Bay is already conjuring up strong feelings as the team will induct Will Smith to their Ring of Honor inside the Mercedes Benz Superdome.

Smith was shot and killed three years ago in the Lower Garden District. A jury convicted Cardell Hayes of manslaughter and a judge sentenced Hayes to 25 years in prison.

Smith was a fan favorite and team captain on the Super Bowl squad. Smith was drafted by New Orleans in the first round back in 2004 and racked up 67.5 sacks with 85 tackles for loss, 26 passes defended, 20 forced fumbles, 6 fumbles recovered and 1 safety.

We are 91 days away from Saints vs Bucs. Today on #100DaysOfHighlights, we honor a great man, Will Smith.Will Smith made an impact on many peoples lives. He was a kind and compassionate person. Thank you, Will Smith, for a historic career and all that you did for the world. pic.twitter.com/kWdClKtjA5