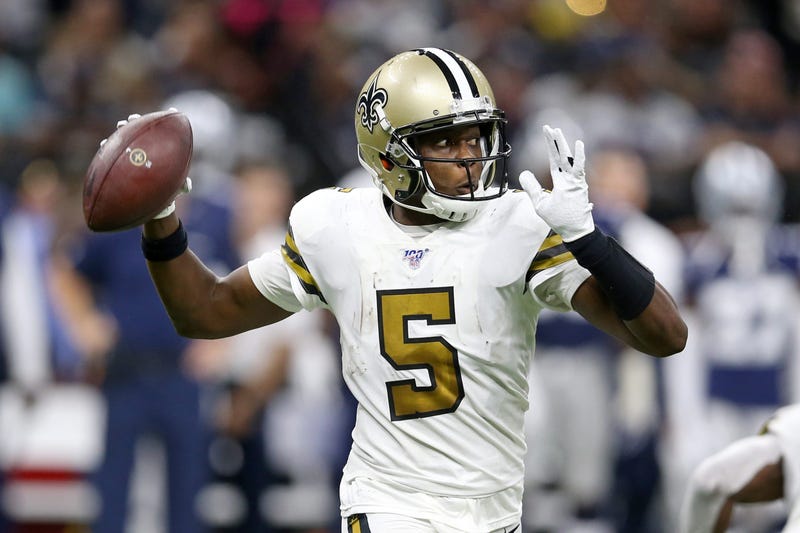 Soon to be free agent Teddy Bridgewater could be in store for a big payday after leading the Saints to a 5-0 record last season while Drew Brees was out with a thumb injury. Bridgewater has kept a positive attitude even though injuries knocked him down and threatened his career. Bridgewater shared an inspirational message to kids who find themselves going through tough times and difficult situations:

To the young boy that's going to live out his dream and change the world.

I was once in your shoes

I believe in you."

I believe in you. pic.twitter.com/kUcelT75PA