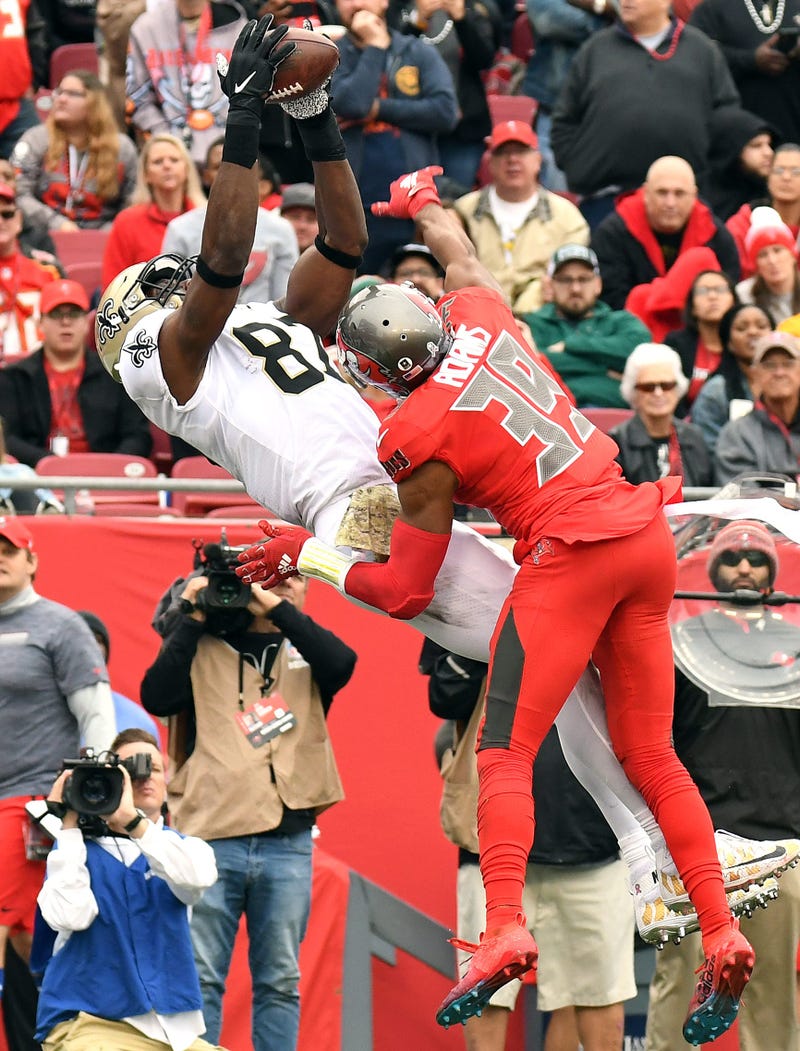 In his first year in New Orleans, Cook ended up with 43 receptions for 705 yards and nine touchdowns in 14 games.  He led NFL tight ends in yards per catch (16.4 avg).

Zach and Deuce Cam!!!!Drew Brees connects with Jared Cook for a 61 yard TD reception to spark the @Saints comeback!!! pic.twitter.com/hELz0K3HiP

Peat was selected in the first round of the 2015 NFL Draft out of Stanford. He settled in at the left guard position, but has played everywhere on the o-line except center. The 6ft7, 315 pounder is set to become an unrestricted free agent.

Cook replaces Philadelphia Eagles tight end Zach Ertz, while Peat is filling in for Washington Redskins guard Brandon Scherff, both of whom are unable to take part due to injury.