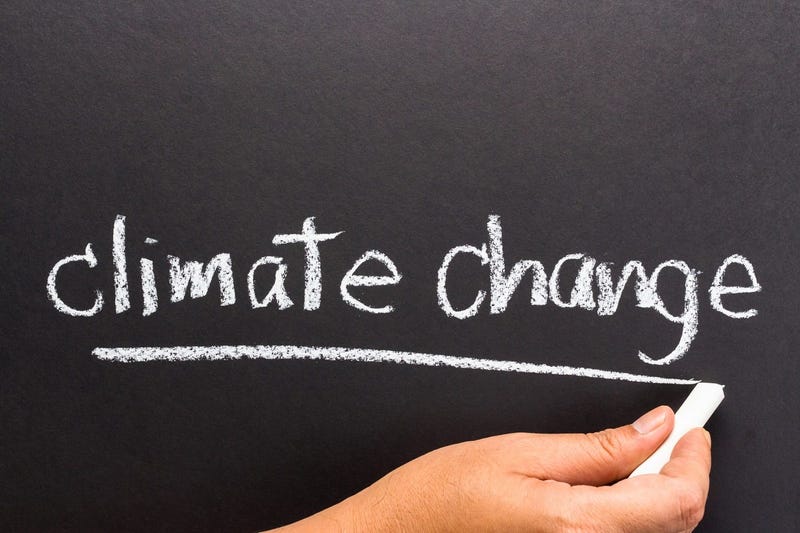 I don’t know exactly when science and politics began to compete with each other, but as it relates to climate change, they most definitely are. Science and politics can rarely, if ever, peacefully coexist. Witness what happened with the floodwalls here during Katrina. The Corps of Engineers conducted studies of the design in Vicksburg, Mississippi and told Congress it would fail, citing the “peanut butter and jelly sandwich” analogy to explain the results. Congress said “build them that way… that’s all we can afford.” The result of that “compromise” was disaster.

Physics knows not political will, appropriations bills, wheeling and dealing or compromise. Mass, force and velocity are what they are and you cannot and will not change their minds. The only thing you can do is hope to control them and use them to your advantage.

Which brings us to climate change. Is it real? I don’t know. Is it caused by humans? I don’t know. Is it reversible, if it is real? Again, I DON’T KNOW. That’s why I trust the people who DO KNOW to make the right decision. When that old demon politics becomes part of the equation, I’m inclined to believe we’ll get an inaccurate and ineffective solution to the problem at hand.

I believe something is definitely going on with the climate. If you’re going to comment on a cold day that there’s no global warming then logic dictates you must acknowledge its reality on a blistering hot day. It may owe to our collective egocentrism, but I seldom hear the other hemisphere mentioned in the discussion. THEY have climate, too; and Australia is currently suffering through one of the hottest summers on record. That, to me, renders the texts and tweets foolishly misinformed when one day’s weather is used to indicate the condition of the climate.

This is NOT a problem for the United States. It is a problem for the WORLD. Most of us will be long gone for the dire effects, but we all want to leave the best for our children to inherit. It may be money, it may be property or it may just be a planet to live on. Unless someone presents an alternative, friendly orb I think we need to err on the side of caution and protect THIS one. I think the better decision is to believe the scientists and not the politicians.