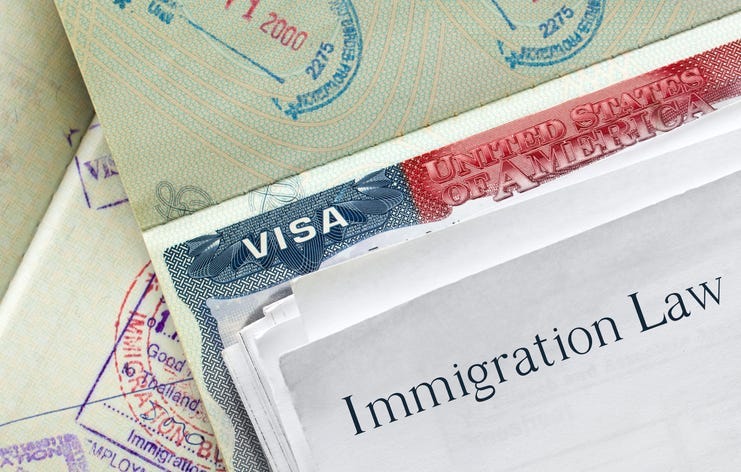 A lot has been made of “ICE raids” or “ICE roundups” which, to me, is unfortunate due to the negative connotations of both phrases.  They should be referred to as ICE ENFORCING THE LAW.

The people ICE are seeking are, without doubt, in this country illegally.  Their claim was honored, their case was heard and found to be without merit.  They were then ordered to leave the country.  That’s it.  So I’m not sure from where the controversy ensues.

The United States honored its commitment.  They granted asylum pending a hearing.  The hearing was held.  BOTH sides played by the rules. So why would we unilaterally change the rules now?

If an immigration policy is in place, it is followed according to plan and then ignored, why even have a plan?  Why waste the time of hearing an asylum claim?  It’s similar to someone jumping bail.  They were ordered by the court to follow the procedure.  They DID NOT.  So what choice does ICE have other than to enforce the law?