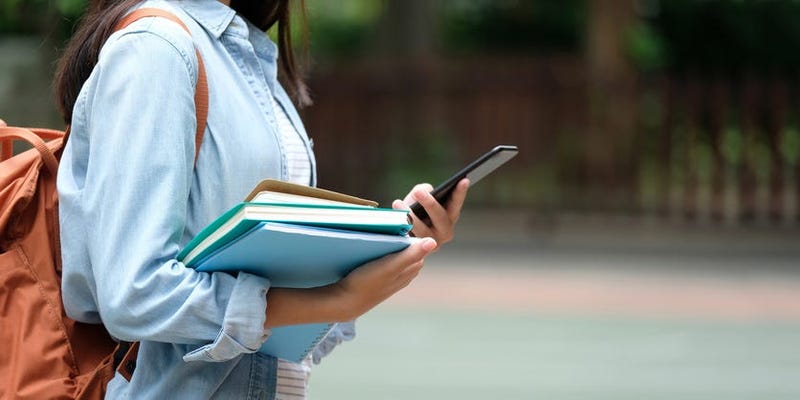 There is no dishonor in being a clerk, delivering mail or driving a bus. In fact, it’s just the opposite. It’s honorable, honest work for people who want to be able to provide for themselves. Sometimes we know what we want and were meant to do; there are other times where we settle into a job that we NEVER would have thought we would have and live happily ever after. When young people ask me how to attain their career goals, I always tell them it’s hard enough to hit a target when you know what you’re aiming at and almost impossible when you’re scatter-shooting. So decide, take dead aim and don’t lose focus.

When I was four, I remember being in a basket in a grocery store. There was music playing; and while my parents browsed the shelves, I looked up and saw an access hatch in the ceiling. Being four, I figured someone was in the ceiling playing the music; and I thought to myself, before I was even five years old, that that’s what I wanted to do. From then on my desire to be on the radio became even stronger; and through hard work, opportunity, UNO, the help of others and the grace of God, I was able to have the career I always wanted.

We talked with Ken Bradford, Assistant Superintendent in the state Office of Student Opportunities who oversees operations in the Jump Start program. The program paves a career path for those who decide, for whatever reason, that college is not for them. Some students enter the workforce and earn as much as forty to fifty thousand dollars immediately after high school graduation. With the nation facing almost $900 billion in student debt, an entry level position paying $40-50k sounds pretty good.