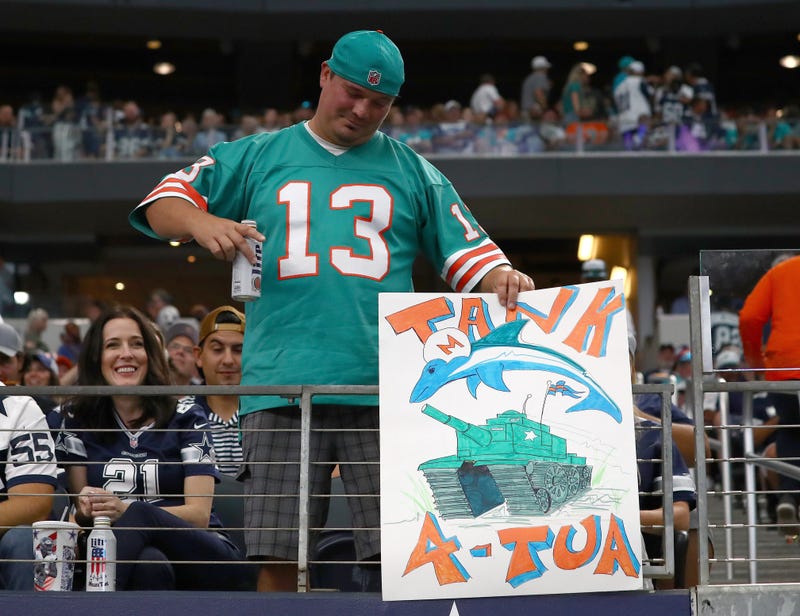 There’s another good weekend of college football and NFL ahead of us. We’ll take a look at the best bets to make some money. Last time, we went 3-3, but if got the right number, you could have ended up 4-2 for the week.

So without further ado, here’s the best bets for the weekend.

The first college game of the slate will have the earliest kickoff on Saturday. The Northwestern Wildcats travel to Wisconsin to face Jonathan Taylor and the Badgers. Wisconsin has dominated every opponent so far this season and has the best running back in the country through the first four weeks. The Wildcats, on the other hand, come in winners of their last nine games as road dogs in Big 10 play (ATS).

The number is sitting at 24.5 which I think is a little too high. Wisconsin, coming off a big win over Michigan, is getting a little overvalued so I would lean Northwestern here. Northwestern’s style of play favors them against a run first offense. I expect this to be a grind for three quarters and enough by the Badgers to get the win, but not the cover.  (Northwestern +24.5)

This game should be a blowout by all means. Alabama and Ole Miss are on completely different levels and that means a bunch of points for the Tide. Alabama comes in as a 38 point favorite with a game total of 60. I expect Tua and the offense to score 42+ in this one, but I’m a bit hesitant of a backdoor cover.

The Tide have scored at least 40 points in every game this year and I don’t see that changing. The Rebels are coming off a tough loss at home against the Cal Bears, so I have a hard time thinking they’ll be up for this one in Bryant-Denny Stadium. If the Rebels score at least double digits in this one, the over should hit easily. (Over 60)

The Owls are looking to bounce back this week after coming off a loss to Buffalo. Georgia Tech is in transition mode this season after replacing head coach Paul Johnson and his option offense. I think Temple had a letdown last week after their big win over Maryland.

This game is pretty simple, Georgia Tech isn’t very good and their record shows that. They lost last week to the Citadel and have gotten blown out by Clemson. Temple’s shown they can play against quality opponents and they should win this one by double digits. (Temple -8.5)

The Dirty Birds have been a hard team to figure out. Sitting at 1-2, they really need this game to avoid an even worse start. The Titans had an extra few days to figure out what went wrong last week on Thursday night when they fell to the Jags, 20-7.

The Falcons can’t let this game slip by them considering they’re only one game back of the Saints without Drew Brees. Julio Jones and Matt Ryan have been money at home so lay the points here as the Falcons should get the win. (Falcons -4)

The public perception here is that the Dolphins are tanking for 0-16. They’ve yet to cover a game this season even as 20+ point dogs. The Chargers will travel across country for an early noon start time. This will be the second time they’ll make that trip in the past three weeks. Travel and start time could be a factor to a slow start.

While the Dolphins may be pretty bad this year, they showed effort last week. This is a big key to why I like the home underdog in this role. The Patriots two weeks ago were 18 point favorites in Miami and now the Chargers are in that same role as 16 point favorites. On a neutral field the Patriots are much better than the Chargers which is why I think LA is way overpriced. The Dolphins will lose but, it likely won’t be a blowout. Take the points. (Dolphins +16)

The Texans are a Wil Lutz FG away from being undefeated heading into Week 4. Now they’ll get Kyle Allen in his second start as the Panthers quarterback. I like the Texans a lot in this one, especially now that there’s game film on Allen.

The Panthers are dealing with a few injuries along the offensive line so I think the pass rush will cause chaos against an inexperienced QB. I also don’t expect him to win two-straight road games in the NFL; it’s a hard task for any QB. Houston gets up early and makes the Panthers pass happy in comeback mode. Texans should win big in this one and cover the 4 points. (Texans -4)