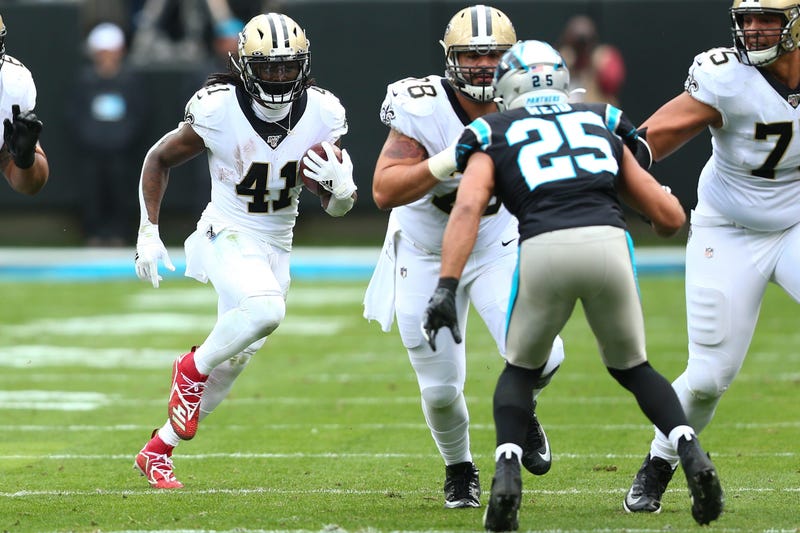 The New Orleans Saints finished the regular season 13-3 after dominating the Carolina Panthers 42-10. Despite the impressive record, New Orleans needed help to secure the #1 or #2 seed; and they did not get it. Both the Green Bay Packers and San Francisco 49ers won, and the Saints ended up as the #3 seed.

That means no first round bye and the possibility of multiple road games.

“The Vikings are a heavy run-oriented team,” Detillier explained. “Their strength is with Dalvin Cook at running back; he's the guy. You have to stop him and force Kirk Cousins to beat you throwing the ball.”

“They're a very talented football team,” Detillier continued. “They've got a lot of speed on defense. They love to run the football with Cook. You just have to take care of business one week at a time.”

While the team does need to focus on what's right ahead of them, some fans are already thinking ahead. If the Saints do beat the Vikings this weekend, they'll have to go up and face the Green Bay Packers in Lambeau Field.

“I don't want to take anything away from what the Packers have accomplished this year,” Detillier said. “But does that look like a juggernaut team to you? They don't to me. I think the Saints can go to Green Bay and win.”