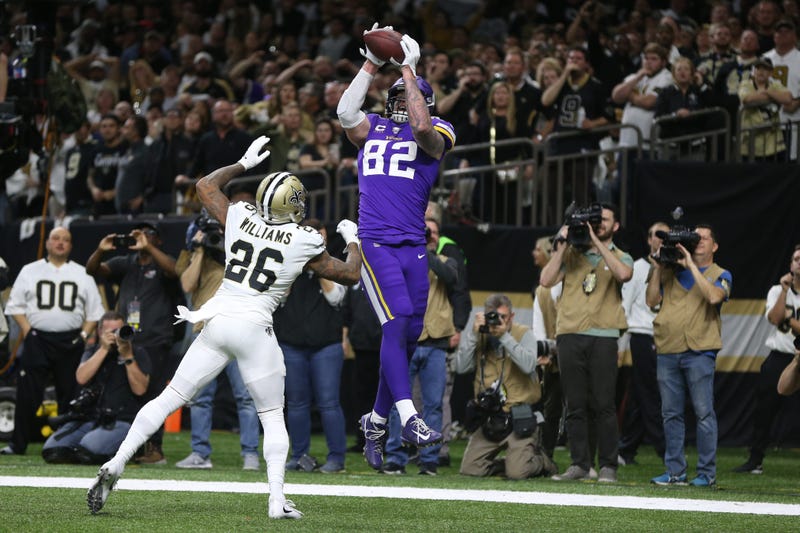 “The NFL is abrupt,” WWL NFL analyst Mike Detillier told WWL's Tommy Tucker. “When it ends, it's over. When you lose, you go home. Sometimes it's stunning how you get hit with it.”

“You can blame everybody else, but you can really blame the guy in the mirror,” Detillier went on. “You lost this football game. You were outplayed, out-coached; and this is not the best of 5 or best of 7. It's one game. And Sunday, the Vikings were better than the Saints.”

Detillier identified one of the biggest match-ups that was a problem for New Orleans.

“The Vikings came in with a gameplan, and what surprised me was how well they handled the Saints up front,” Detillier said. “It was strength against strength with the Vikings defensive line going against the Saints offensive line. The Vikings won that.”

Minnesota sacked Drew Brees twice, one of which led to a fumble recovered by the Vikings, and recorded another seven QB hits. They also shut down the Saints running backs. Alvin Kamara and Latavius Murray combined for just 42 yards on 12 carries (3.5 yards per carry).

For the third season in a row, the Saints are out of the playoffs before reaching their ultimate goal.