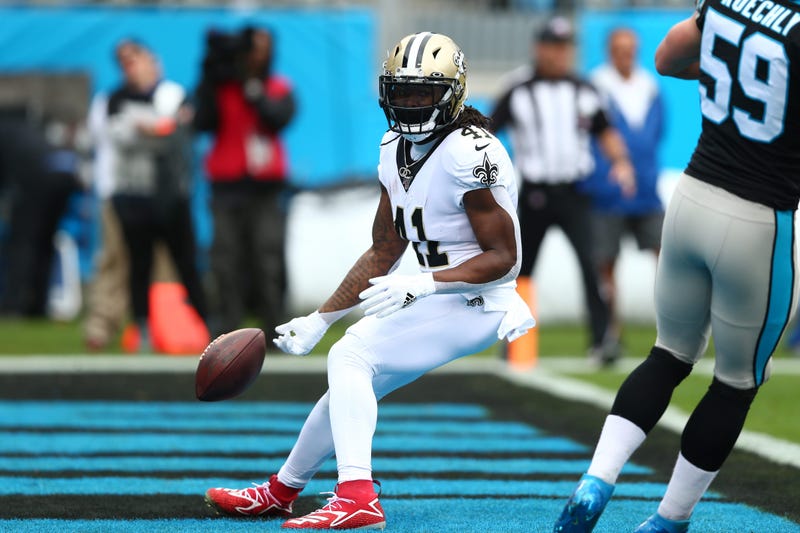 The New Orleans Saints cruised to a 42-10 win over the Carolina Panthers in their regular season finale. The score was 35-3 at halftime; and, at that point, it largely became about making sure your players didn't get injured.

“Okay, can we run this clock so we don't get anybody hurt,” WWL Saints color analyst Deuce McAllister explained. “We were lucky that, while some guys got banged up, nobody got hurt significantly where they'll have to miss this week.”

Several players made their returns from injury in this game and started to get back into the swing of things heading into the playoffs.

“You like that match-up with the Minnesota Vikings,” McAllister said. “It comes down to taking away [running back] Dalvin Cook. He has been out the last couple of weeks nursing a shoulder injury, but he should be as close to 100% as possible this late in the season. You have to take away Cook and put the game in Kirk Cousins' hands.

“Obviously, you look at some of the weapons they have on the outside in Adam Thielen and Stefon Diggs,” McAllister went on. “You talk about the tight end Eric Rudolph and his ability to create mismatches. But it all starts with stopping Dalvin Cook.”