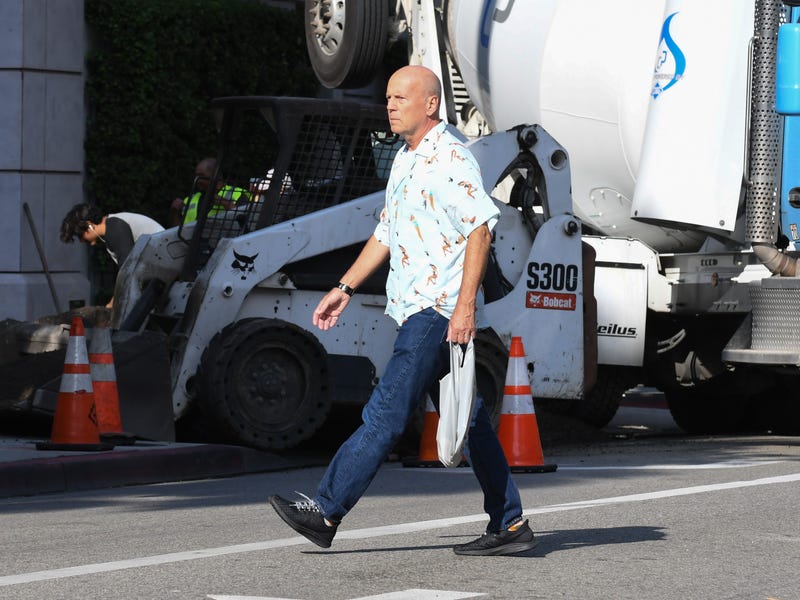 Bruce Willis was reportedly asked to leave a Rite Aid in Los Angeles Monday after he refused to wear a mask, which is in violation of the Los Angeles County mask mandate.

Fellow customers at the Rite Aid "became upset" when the 65-year-old actor didn't pull up a bandana around his neck, Page Six reported Tuesday. 1010 WINS has reached out to Rite Aid and Willis' rep for comment.

Photos obtained by Page Six show that Willis -- who left the store without making a purchase -- was maskless.

"Everyone is asked to wear a face covering when they are interacting with others who are not members of their household in public and private spaces," according to the Los Angeles County website.

The Twitterpshere wasn't too pleased with Willis.