LSU returns to Tiger Stadium Saturday for a matchup with South Carolina. The Tigers are set to start true freshman TJ Finley at quarterback while Myles Brennan recovers from a lower body injury.

Here’s five things to watch for in the matchup:

How TJ Finley plays in his first start?
Orgeron said Finley “may have had one or two better plays in the third down (drills),” than Johnson which earned him the start vs. South Carolina. The 6-foot-6, 242-pound quarterback out of Ponchatoula threw for 7,357 yards and accounted for 72 touchdowns during his three seasons as a starter in high school and his high school coach Hank Tierney spoke highly of Finley’s abilities and expects him to play well in his debut. 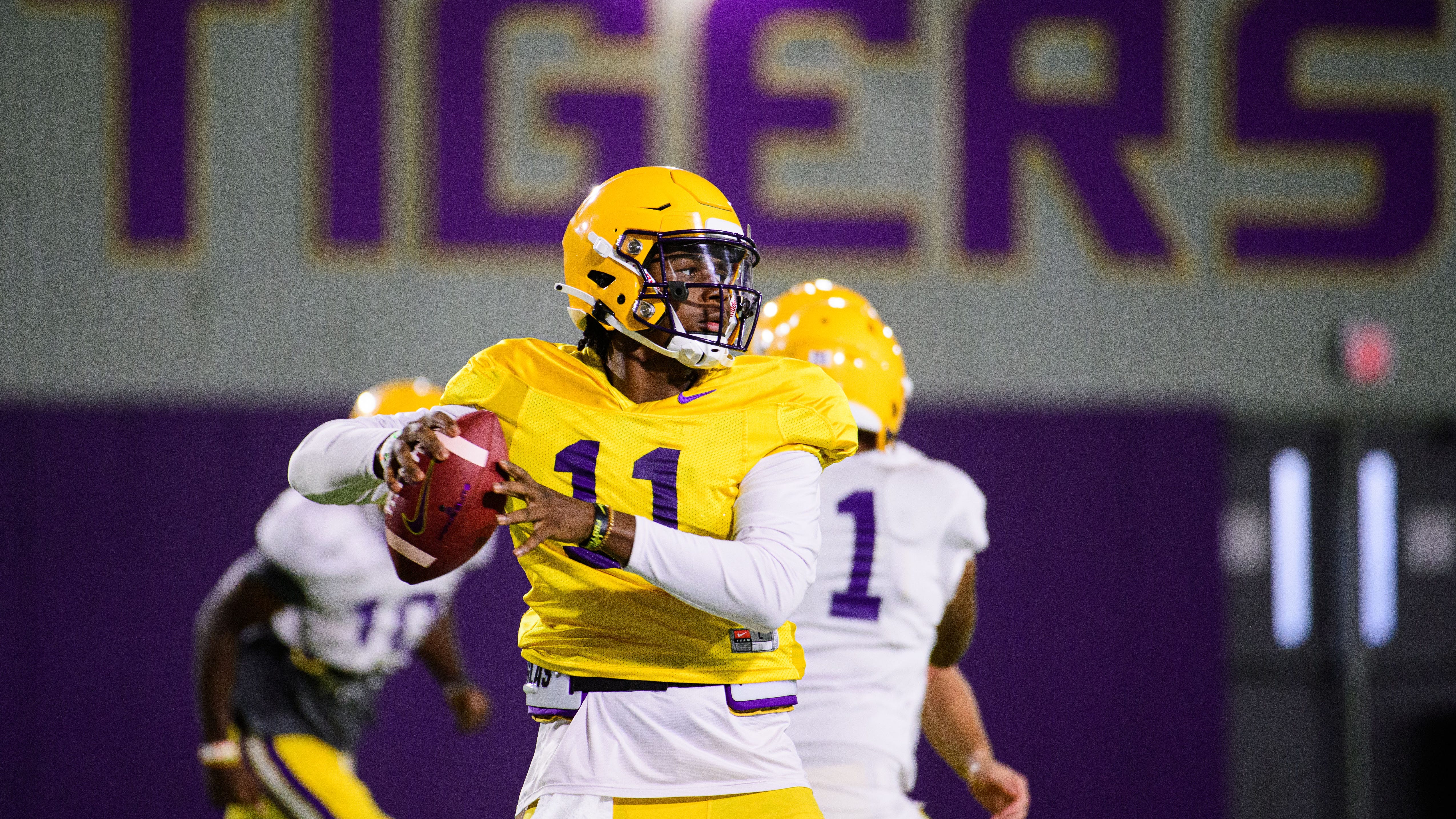 TJ Finley's former coach: 'I don’t think the moment will be too big for him'

How Max Johnson looks in this first game action?
Orgeron said he plans on playing Johnson, unless Finley gets “hot.” The Tigers head coach said throughout the week he thought both quarterbacks have NFL talent. And said that Johnson is able to make plays with his feet. 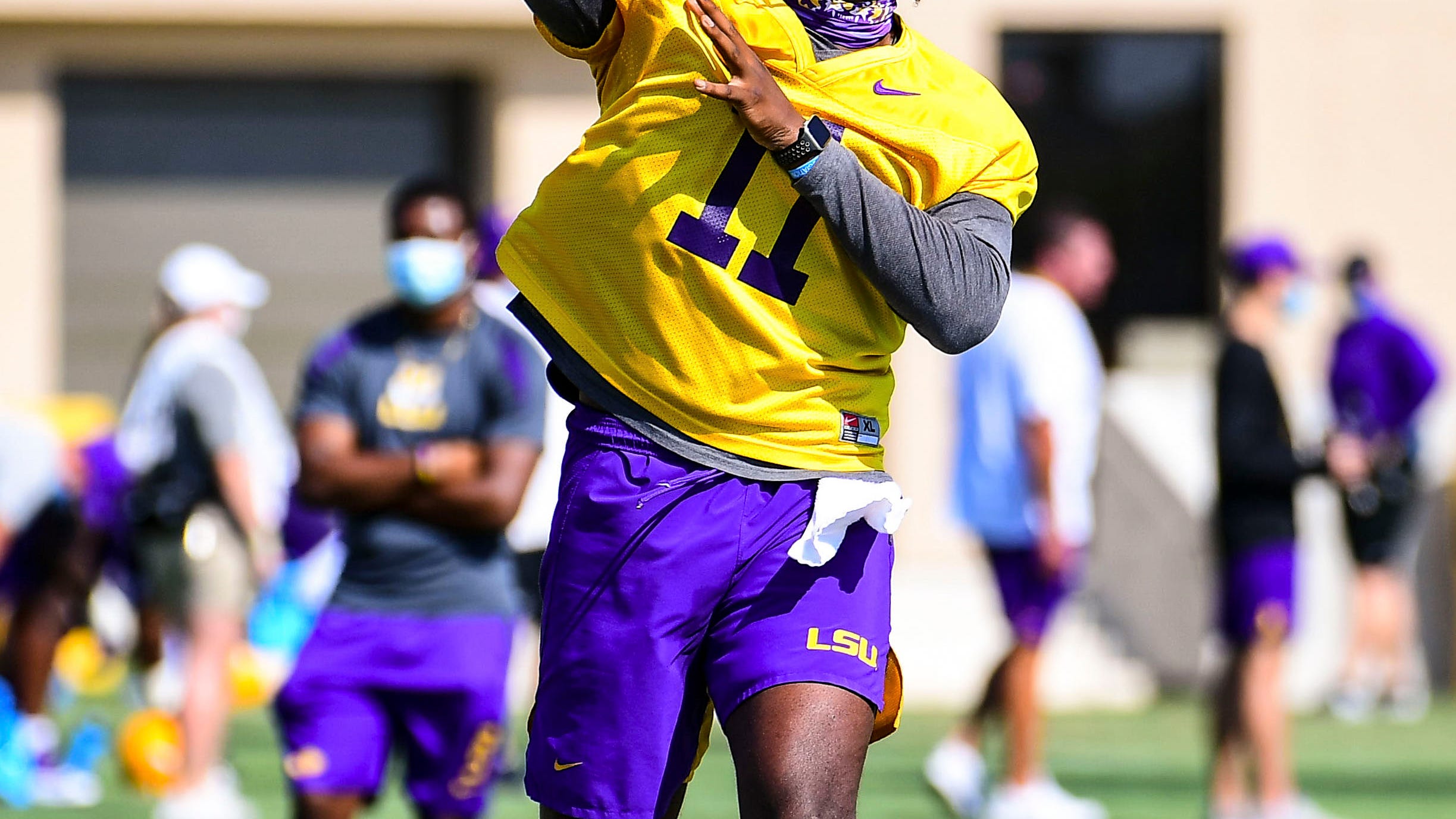 How the Tigers defense looks?
LSU’s defense under new coordinator Bo Pelini is coming off a less than stellar effort giving up roughly 600 yards of offense to Missouri. Tigers head coach Ed Orgeron said LSU simplified the defense and linebacker Jabril Cox said this week that the Tigers’ defense wants to show its better than it’s looked early this season.
“We haven't really been playing to the LSU standard and we've taken that amongst ourselves this week to go ahead and show that Coach Bo, he's a great coach, and the scheme and everything that he has really works,” Cox said, “And we just, as players, have to just show it.”

How LSU’s receivers matchup with South Carolina’s secondary?
The South Carolina secondary features a couple players with Louisiana ties in former Parkway defensive back Israel Mukuamu and Jaycee Horn, son New Orleans Saints great Joe Horn. Horn is playing like one of the nation’s top cornerbacks and has two interceptions and eight pass deflections this season.