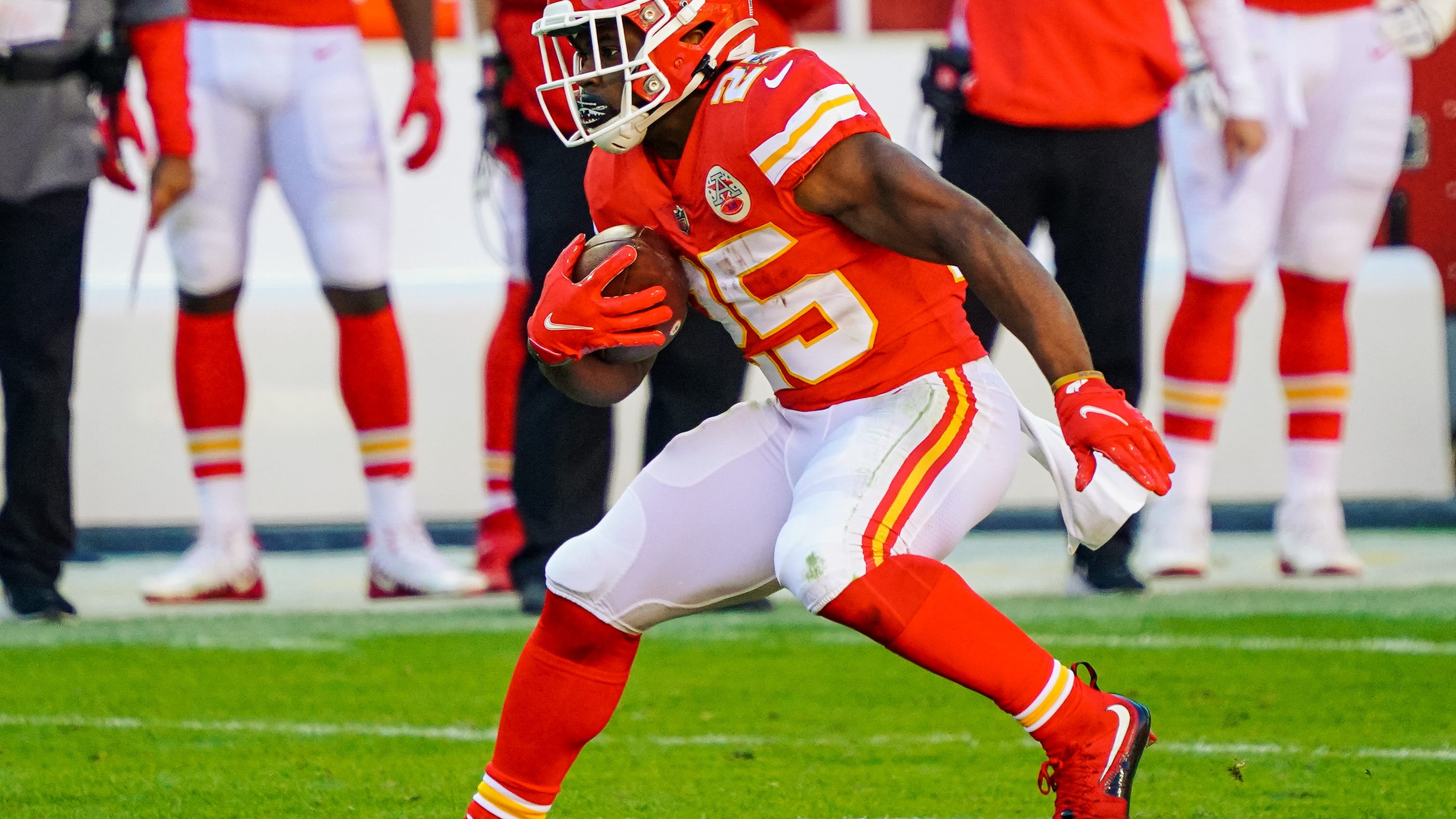 Although the Saints were eliminated from the playoffs, this matchup still features a Louisiana flavor as Key players from both teams have ties to the state.

Here’s a look at every LSU and Louisiana-connected player that could suit up Feb. 2:

Minter played in all 16 regular season games contributing mostly on special teams. He has 15 tackles this year. 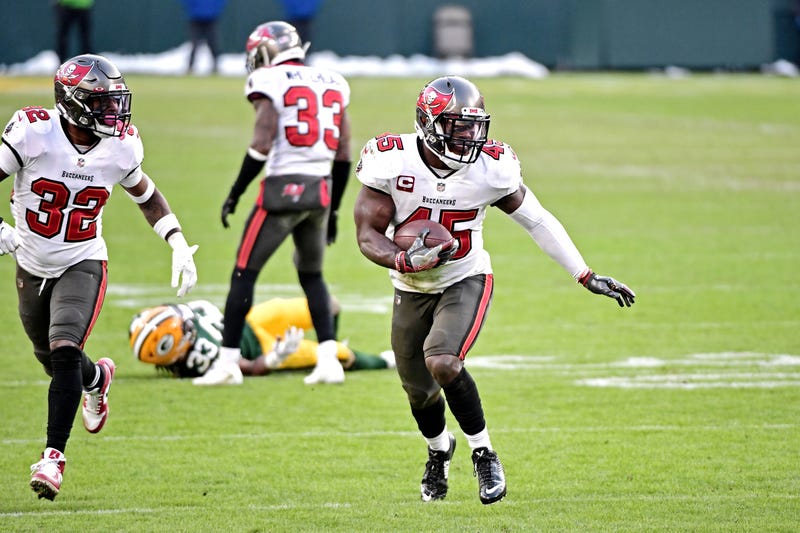 White’s second season has been outstanding, He collected 140 total tackles, including 15 for a loss, nine sacks and four pass deflections. He’s intercepted a pass and recovered two fumbles during the Buccaneers playoff run.

Griffin, a former New Orleans Saints backup, hasn’t appeared in any games this season but is on the Buccaneers active roster. 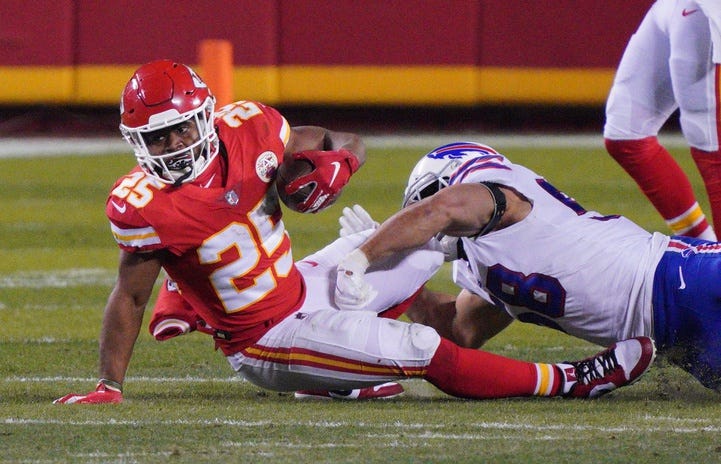 The rookie won a CFP National Championship with LSU last year and now has a chance to win a Super Bowl. Edwards-Helaire tallied 1,100 yards from scrimmage in 13 regular season games for the Chiefs. He missed the last three and Kansas City’s first playoff game with an injury but return for the AFC Championship and scored a touchdown.

The 6-foot, 192-pound former Bulldog has put together a solid rookie season. He played in nine games and had three interceptions, two sacks, seven pass break ups to go with his 41 tackles.

The rookie out of Tulane played in eight games this season mostly in a special teams role. He earned his first career start in the Chiefs’ 38- 21 Week 17 loss to the Los Angeles Chargers and had eight total tackles in that game. 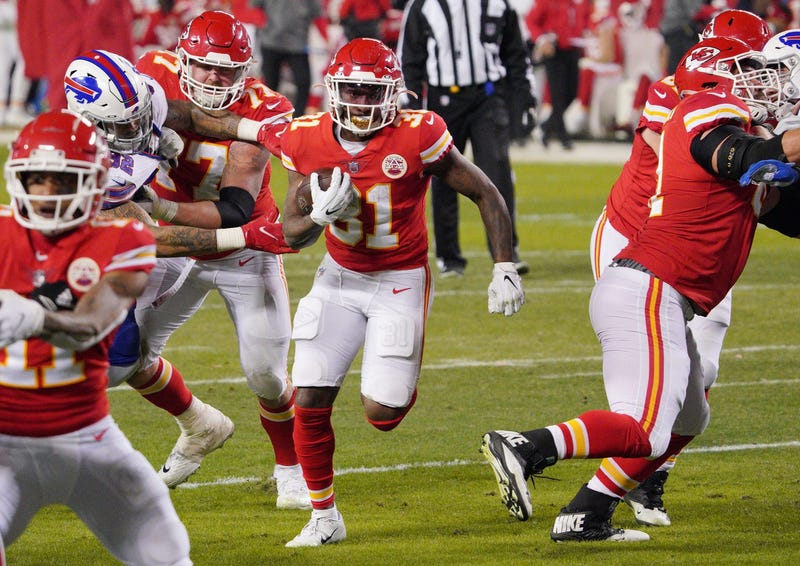 The 5-foot-11, 224-pound running back appeared in all 16 games for the Chiefs but has been particularly impressive during Kansas City’s playoff run tallying 94 total yards in the Divisional win against the Browns, and 61 in the AFC Championship Game.

Mathieu, who was a finalist for the Heisman Trophy while at LSU, had one of the best seasons of his career. He logged 62 tackles, nine pass defenses and a fumble recovery to got with his career-high six interceptions.

Each team also has a player with Louisiana ties on their practice squad.

The Chiefs have former Louisiana-Lafayette running back Elijah McGuire and the Buccaneers have former LSU track standout Cyril Grayson, who’s spent time with the Saints. Grayson, however, is currently on injured reserve.