The Maryland native joins the Tigers after a season coaching defensive backs with the Minnesota Vikings. Jones has coached all over the country but has strong ties to LSU and Louisiana.

Here are five things to know about the new defensive coordinator:

This isn’t his first coaching job in Louisiana: Jones coached safeties a Nicholls State in 2002  and was the defensive coordinator at Franklin and Jeanerette high schools in 2003 and 2004.

He’s coached at several levels: In addition to the high school and FCS level, Jones has also coach Division II (Lenoir-Rhyne and Bowie State), FBS ((Hawaii, UCLA and Wisconsin) and in the CFL with the Montreal Alouettes. He’s spent the past five seasons in the NFL with the Vikings Dolphins and Bengals.

His players enjoy being coached by him: Veteran Vikings safety told the Star Tribune in December that Jones has “been earning his money this year.” He helped the Vikings defensive backs finish top 10 in the NFL with 15 interceptions this past season despite playing several rookies in the secondary. 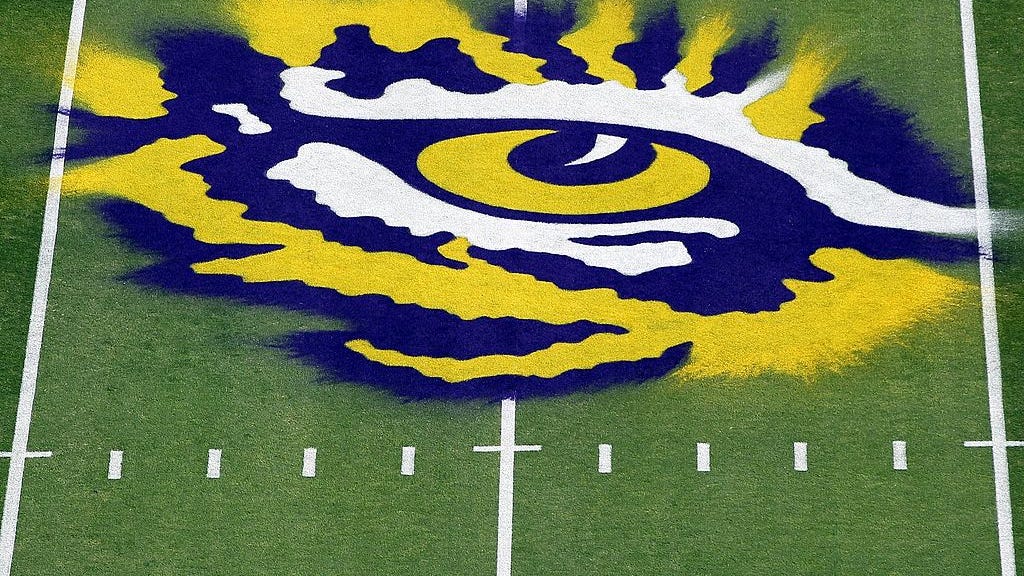