Earlier this month, reports circulated that defensive lineman Tyler Shelvin was contemplating a return to the LSU football team after initially opting out of the 2020 season.

Shelvin addressed those rumors Thursday morning announcing that he did intend to opt out of the 2020 season and enter the 2021 NFL Draft.

”With the ongoing nature of this pandemic and after consulting with my family, I am opting out for the 2020 season,” Shelvin wrote in a post on his Twitter account. “I will also begin training for the NFL Combine as I prepare to enter the 2021 NFL Draft.”

Shelvin thanked his coaches, teammates and family members for supporting his decision. 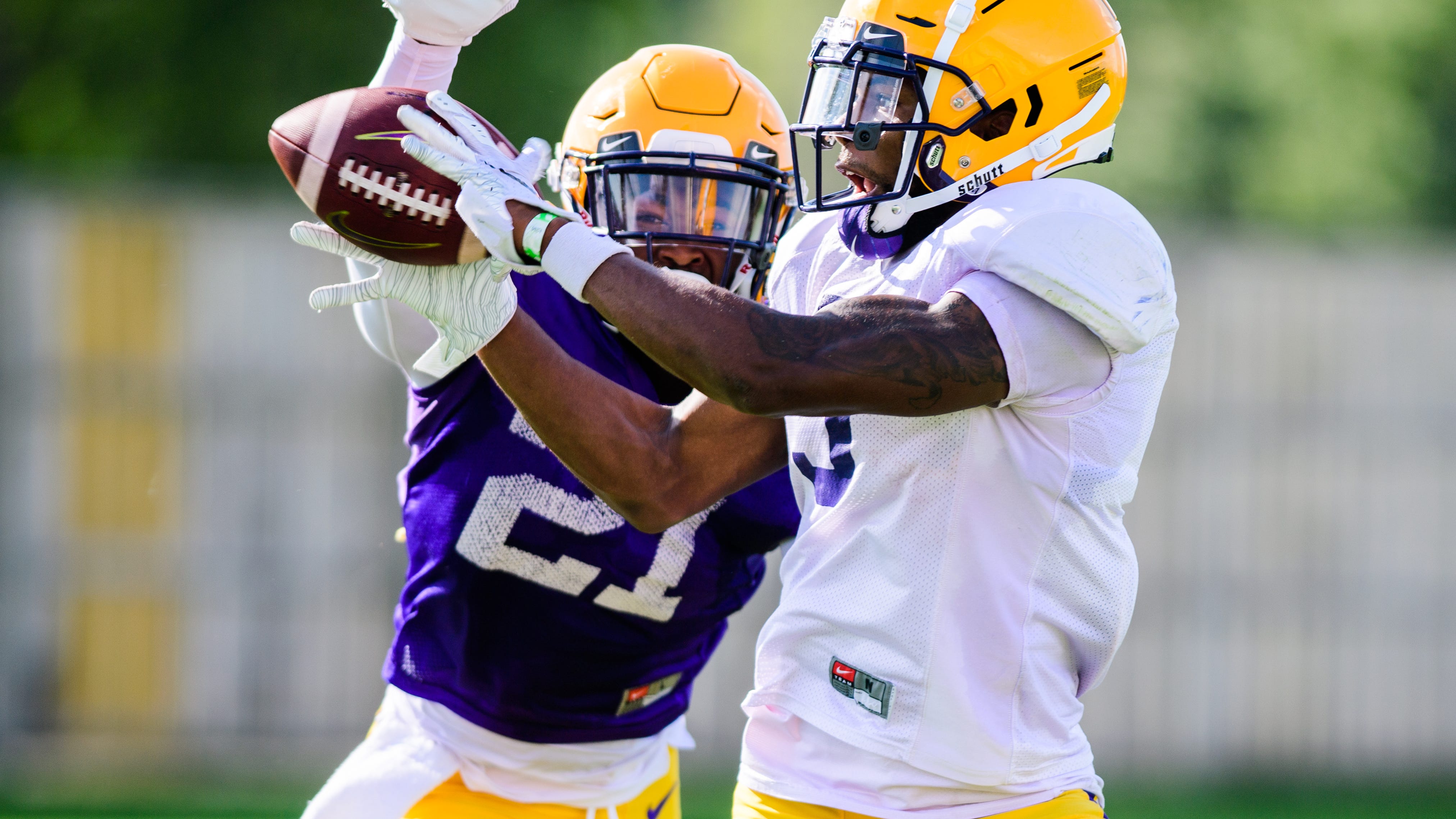 “I love football. I love my teammates. And I love playing for LSU and my home state of Louisiana,” Shelvin wrote. “But some things are bigger than football. And I have an obligation to take care of myself and my loved ones.. With so much ahead for my future, the is the best decision for me.”

Its better late than never there was technical difficulties with the first on a while back!! Thank you💜💛🐯 pic.twitter.com/ZdsWeKJWm5

Shelvin started 13 games at nose tackle for the Tigers last year and was expected to anchor the unit that currently is returning only one starter, Glen Logan.

Rumors were circulating this month that Shelvin was pondering a return for the season. However, LSU head coach Ed Orgeron said on Monday that he had not heard from Shelvin about returning, and that “everything is quieting down” with regards to those rumors.

“Obviously it's Monday of game week, so he hasn't returned. I'm not going to rule it out. But I have not heard a word from his family or from him. So I don't know where that's at,” Orgeron said Monday.

sports
Legendary story about Akiem Hicks drinking 40 beers resurfaces on 'Monday Night Football'
music
Lady Gaga rolls up in a Tesla to drop off her absentee ballot in style
music
This Whitney Houston classic is the latest to hit 1 billion views on YouTube
news
WHO: 'Economic recovery' is impossible if people continue living 'the way they did' pre-pandemic
music
Ally Brooke on her new book and the parts of Fifth Harmony that made her 'uncomfortable'
music
RADIO.COM's Friday Night Takeover with Jon Pardi