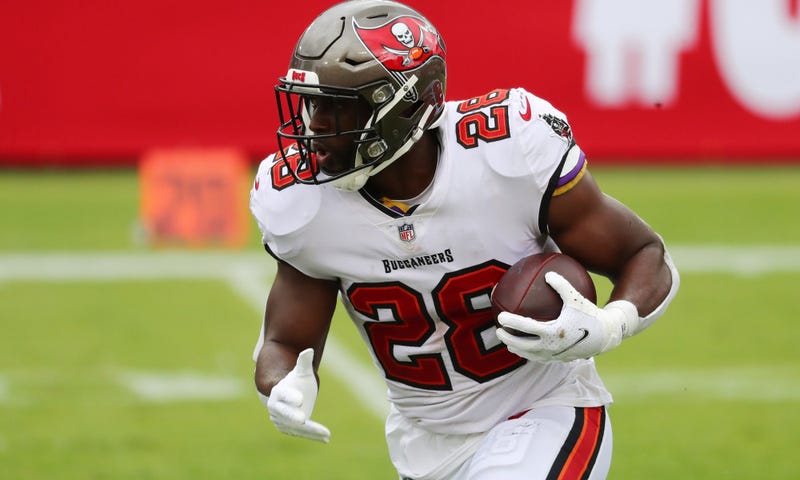 Running back Leonard Fournette, playing his second game with the Tampa Bay Bucs after being waived by Jacksonville, showed doubters he has plenty left in the tank. He ran for 103 yards on 12 carries, scoring two TDs including a 46-yarder with 1:46 left to play to clinch a 31-17 victory over Carolina on Sunday.

Seattle Seahawks 35, New England Patriots 30: Seahawks – S Jamal Adams 10 tackles (6 solo) with 1 sack and 2 QB hits, OG Damien Lewis and C Ethan Pocic (both started for a Seattle offense that produced 464 yards, gave up 2 sacks and was 2-of-2 in the red zone.

sports
Kyle Korver on Bucks’ playoff boycott: ‘We stood around the phone and cried’
sports
Legendary story about Akiem Hicks drinking 40 beers resurfaces on 'Monday Night Football'
music
Lady Gaga rolls up in a Tesla to drop off her absentee ballot in style
music
This Whitney Houston classic is the latest to hit 1 billion views on YouTube
news
WHO: 'Economic recovery' is impossible if people continue living 'the way they did' pre-pandemic
music
Ally Brooke on her new book and the parts of Fifth Harmony that made her 'uncomfortable'