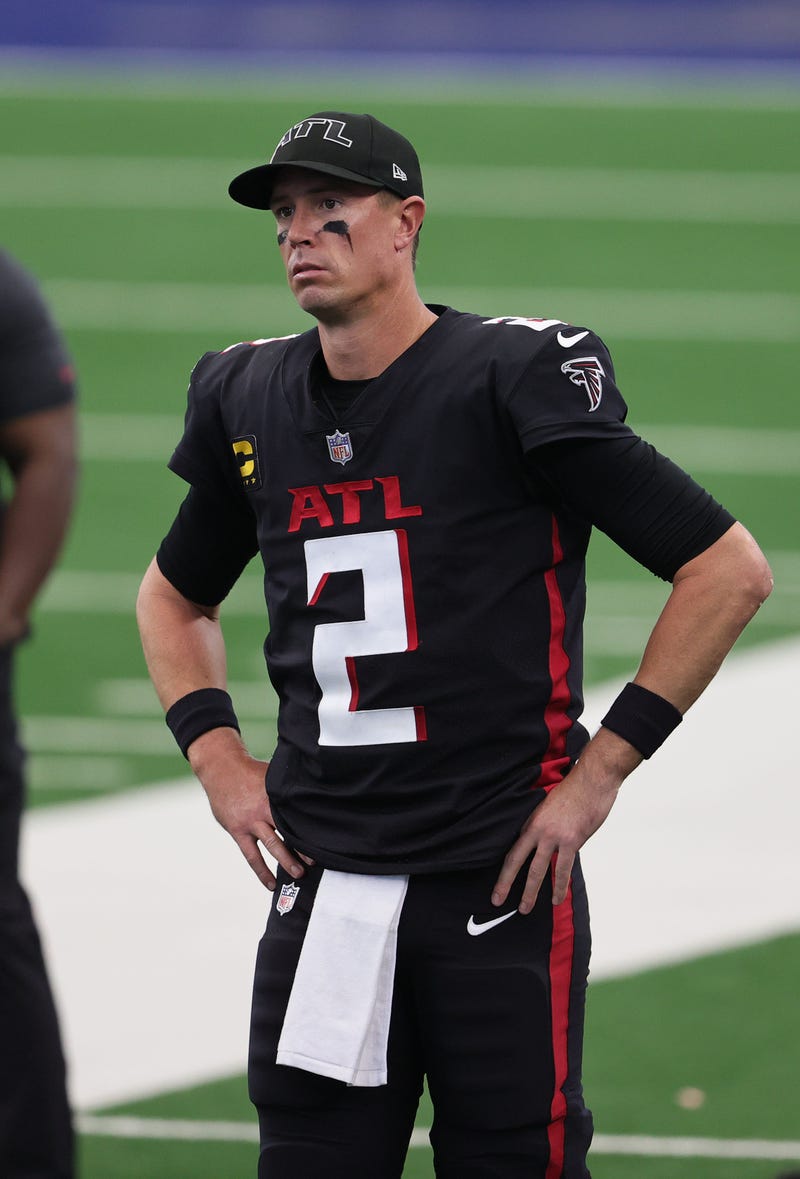 As Week 3 approaches, one game is all that separates first from last in the NFC South. But in reality, that gap may be much wider.

At this rate, Falcons coach Dan Quinn may not even make it to the bye week. After getting run over in Week 1 by the Seahawks, Atlanta snatched defeat from the jaws of victory in Week 2, squandering what would become a three-possession lead with five minutes to play and falling to the Cowboys on a last-second field goal 40-39.

It was certainly reminiscent of the infamous 28-3 lead the Dirty Birds couldn’t hold in Super Bowl LI, and it raised a lot of questions that this franchise will have to find answers to sooner rather than later if they want to make something of this season.

This week, the Falcons return home for a must-win outing against 2-0 Chicago. There’s a fair chance the unbeaten start for the Bears could be a mirage. Quarterback Mitchell Trubisky doesn’t look noticeably different from the mistake-prone signal-caller he’s been for the duration of his pro career.

The defense though is stingy, and it should be an interesting matchup for a Falcons offense that has been streaky so far in 2020.

New Panthers coach Matt Rhule continues to search for his first NFL victory, and his team will face an uphill battle this week as they are forced to play without the engine of their offense.

Running back Christian McCaffrey is expected to miss 4-6 weeks of action after suffering a high ankle sprain in their Week 2 loss to Tampa Bay. So that means a larger burden of responsibility will fall to quarterback Teddy Bridgewater to put points on the board.

The good news is that the beleaguered Panther defense gets to face a rookie QB this week. Former Oregon star Justin Herbert will take the reins of the Chargers offense for his second pro start, but unlike last week, he had a full week of starter-level preparation this time around.

Herbert learned he would start in the hours before the Bolts’ Week 2 tilt with the Chiefs after previous starter Tyrod Taylor was rushed to the hospital with a punctured lung.

Herbert didn’t play poorly last week, with a stat line that read 22 of 33 for 311 yards, two total touchdowns and one interception. And he could be poised to feast if the Panthers defense can't find a way to get their act together.

Tom Brady earned his first victory away from Bill Belichick in Week 2 as he led the Buccaneers to a 31-17 win over Carolina. Coupled with the Saints’ loss on Monday night, Tampa Bay pulled even at the top of the NFC South, though the head-to-head tiebreaker leaves them stuck behind New Orleans for the time being.

The Bucs have a very good chance of keeping the pressure on the Saints this Sunday with a trip to the Mile High City on tap.

The Broncos are already 0-2 and last week lost starting quarterback Drew Lock to a shoulder injury, placing Jeff Driskel under center in his stead.
Driskel will get his first start for Denver this week, and has just one win to his credit up to this point as an NFL QB.

With the level Tampa’s defense has played at so far in 2020, Driskel and the Broncos offense could be in for a long day.