The New Orleans Pelicans and forward Brandon Ingram have agreed to a five-year, $158 million contract extension, according to a report from ESPN’s Adrian Wojnarowski.

Ingram, a 6-foot-9, 190-pound forward, joined the Pelicans prior to the 2019-20 season as part of the trade that sent Anthony Davis to the Los Angeles Lakers in July and went on to have the best year of his career in a New Orleans uniform.

He finished this season averaging a career-high 23.8 points, 6.1 rebounds, 4.2 assists and .9 steals per game. The former Duke standout shot 39 percent from the three-point line this season and his performance earned him his first NBA All-Star Game selection and he became the first player in the franchise’s history to be named the NBA’s Most Improved Player. 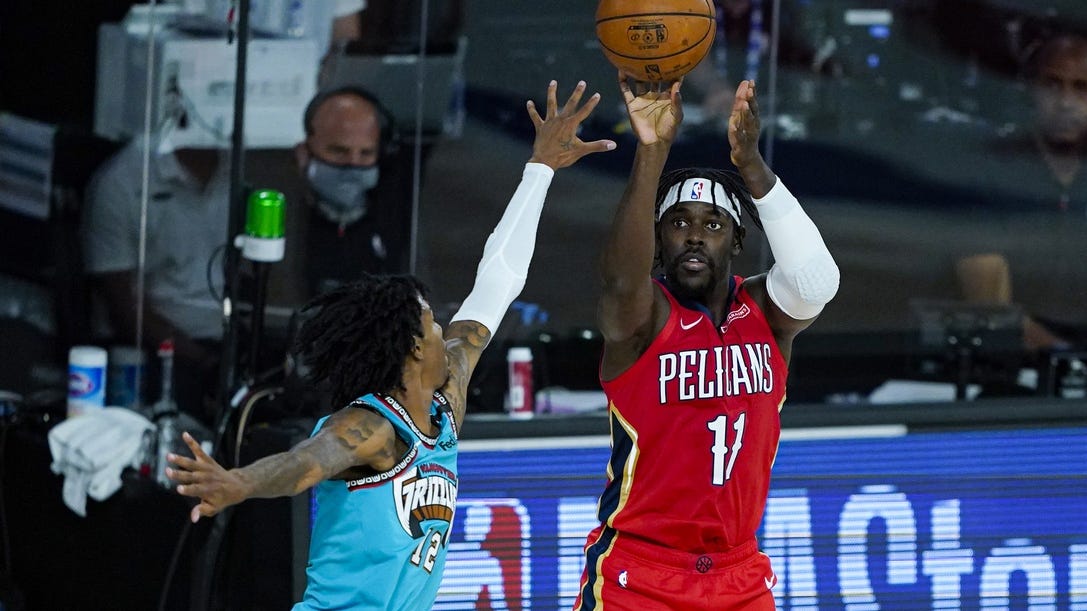 New Pelicans coach Stan Van Gundy said when he was hired, that Ingram is one of the “most unique young guys in the entire league,”

“He’s one of those really tall, long guys who plays like a point guard, who can get to anywhere on the floor and score the ball,” Sunday said.

Signing Ingram to an extension is one of several moves the Pelicans' front office has made ahead of the upcoming season. New Orleans drafted Alabama guard Kira Lewis last week and acquired guard Eric Bledsoe and center Steven Adams as part of a trade that sent Jrue Holiday to the Milwaukee Bucks. 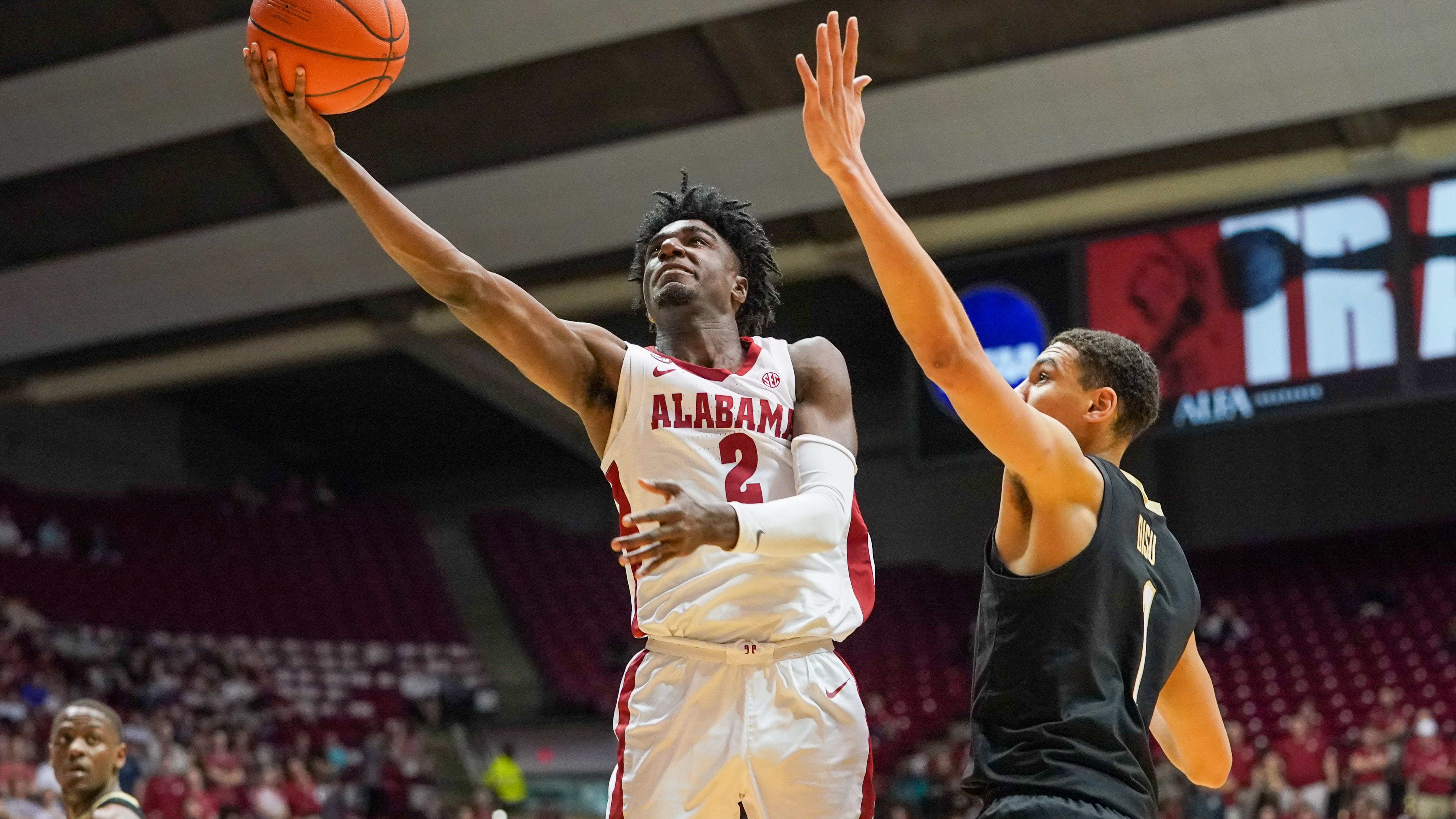